Our screens are being taken over by movies and TV shows about female sexuality and feminism, with “How to be Single” being the latest one of them.  Many scripts are being written with strong female lead who are said to support feminism, but one wonders how far is too far when the lead women are themselves portrayed in a sexually promiscuous light?

Katie Yoder, a research fellow at the Media Research Centre believes that with movies like Trainwreck, Girls, Broad City, and Inside Amy Schumer, the message being sent is not exactly what feminism stands for.

She further added that while the feminist movement is all about empowering women to pursue the lives that they want to lead, the Hollywood smears women on the big screen by defining them as sex objects whose values comes from being raunchy, crass and naked.

The portrayal of some female characters as sexually promiscuous in itself is not the problem, the problem rather is the shallow stereotypes in which women have no input or control. Instead, if Hollywood was really so diverse, they would also portray the depth and complexity of the real life experiences of women.

If Hollywood really stands for all types of women, it should include all female voices and becoming classy instead of being crude. Currently, however, only one kind of women are valued in the industry. 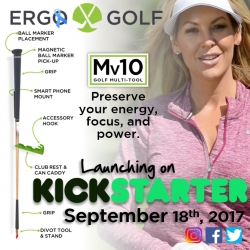 Gain an Edge with the Mv10 from Ergo Golf; Announcing an Exciting New Golf Product Designed to Eliminate the No. 1 Cause of Golf Injuries 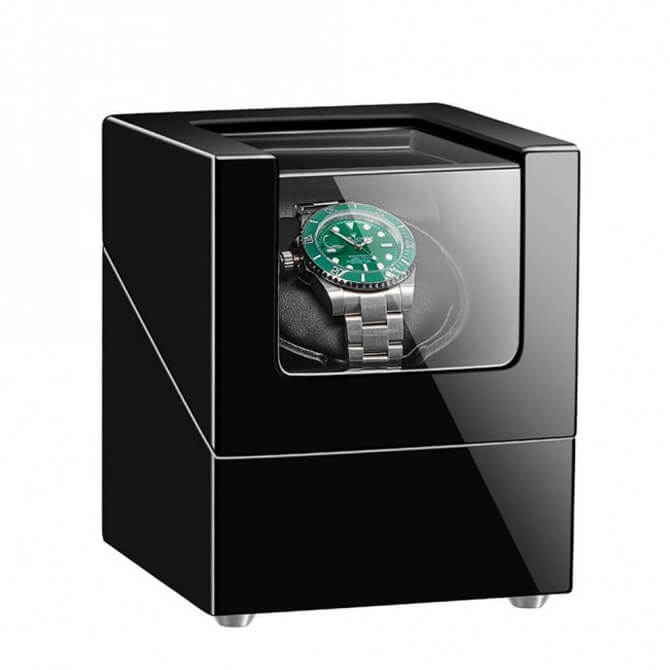