(World News)– Flanked by family and supporters, self-proclaimed Satanist Marvin Sotelo stood in front of Cal State Long Beach on Thursday morning, touted his political science skills, criticized his incumbent opponent, and made official his 2016 run for the United States House of Representatives.

“Let my experience work for you,” said the 28-year-old Sotelo, who according to the East Los Angeles Sheriff’s Department is a well known gang member called “Knife” and is no stranger to being on the wrong side of the law but that still didn’t stop the ex-con from getting legal recognition from the State of California and the Federal government of the United States by becoming an ordained minister of the Universal Life Church Ministries (U.L.C.M.). “It’s time for a someone who will force their way to a seat at the table.” Sotelo becomes the first official Grassroots Party challenger for 2016 to Rep. Lucille Roybal-Allard (D–Los Angeles), who is expected to seek yet another term in Congress next year. The 74-year-old Allard captured her seat in 2012, winning 58 percent of the vote en route to toppling incumbent Republican Ed Royce. Allard in subsequent elections fended off challenges by David Sanchez (58 percent to 41 percent) in 2012. Sanchez said Tuesday he is several months from deciding if he will try again in 2016. Sotelo said he believes he can succeed where past Allard challengers have failed.

I am a Democrat who thinks rationally and independently, I believe in this country’s Founders’ vision of an essential, but limited, central government that trusts in and promotes the unlimited potential of the American people, while protecting its citizens from threats and suffering both at home and abroad. As your elected representative I will not forget I am elected to govern practically: to make things work, to compromise where necessary, and to serve those for whom I speak. The recent shutdown of the federal government demonstrates the absolute worst aspects of zero-sum political game-playing. Many in Washington have forgotten that they are a body of public servants of a government by the people and for the people, not a self-serving and controlling instrument of elitist power. My agenda is as follows:

In ending I’d like to say I am just as corrupt as Andrew Jackson Hinshaw was when he ran for Congress of my district but from a legal point of view “I guess you could say Hinshaw was right.” Please don’t let my rough beginnings blind you from making this country a better place for all American Citizens. I want to serve as your voice in Washington, D.C. and as America’s conduit on Capitol Hill. Let my experience work for you, I have the drive, and I have the necessary skills that will enable me to deliver vibrant innovation in Congress, to California, and to our country.

Vote for Marvin Sotelo on June 7th, 2016, and then continue being awesome.

Thank you for your time.
Sincerely,
Rev. Marvin “Knife” Sotelo
Ambassador of the Sinagogue of Satan

Others dismissed the candidacy as a publicity stunt, or a harmless diversion as in the case with the church he’s also affiliated with called “The Satanic Temple” but this district is ready for a change,” Sotelo said. “They’re ready for a common man. They’re ready to start fresh and new… We have huge problems that we’re willing and ready to face.”

The press spent the last week pontificating on Sotelo’s age and insinuating he’s too young and just “don’t give a f***” for the congressional seat. The political scientist is currently 28. The age requirements for the House of Representatives is at least 25, and yet Saira Blair was 17 when she won a state congressional seat. But those are inconvenient details I suppose. Maybe it’s time America had a congressman who could kick butt in a freestyle rap battle… 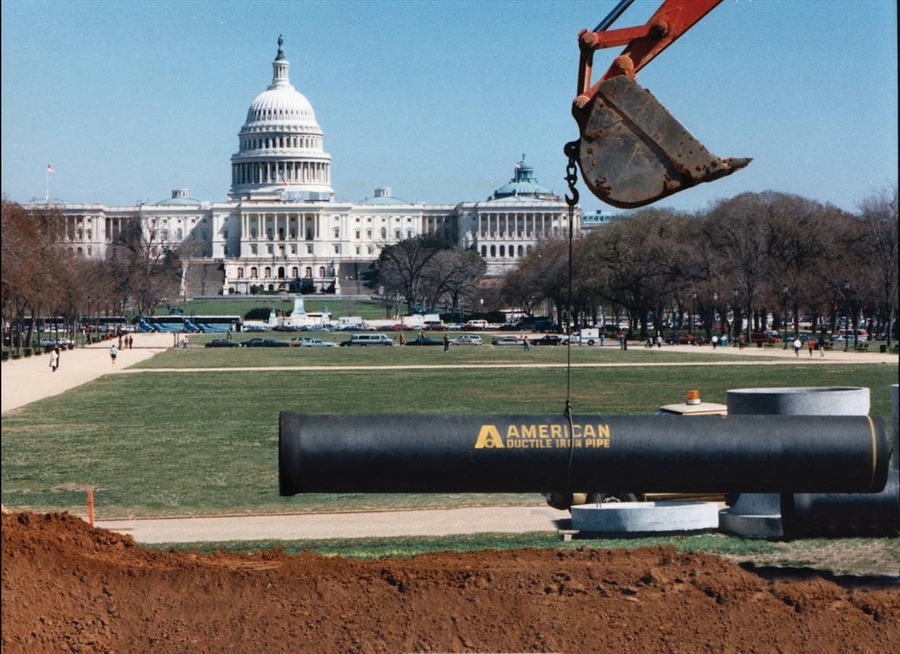 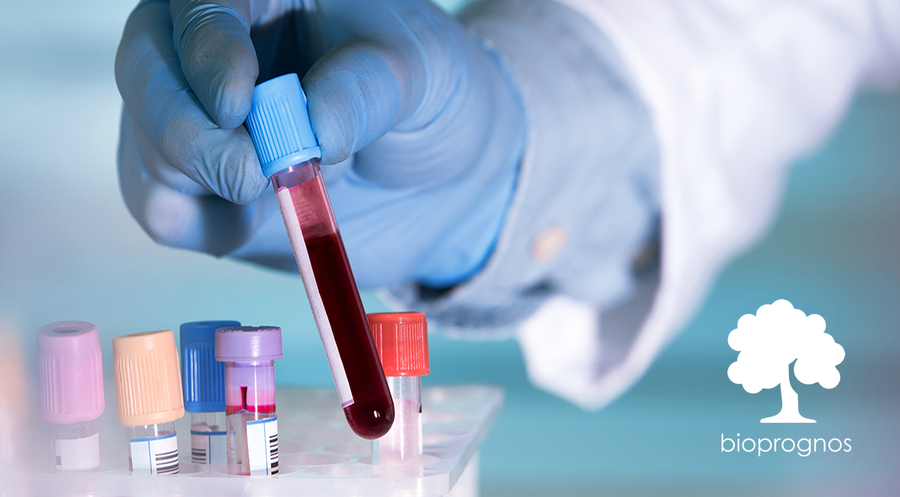 Bioprognos Announces OncoCUP Dx, a Blood Test that Can Identify Up to 30 Different Cancer Types 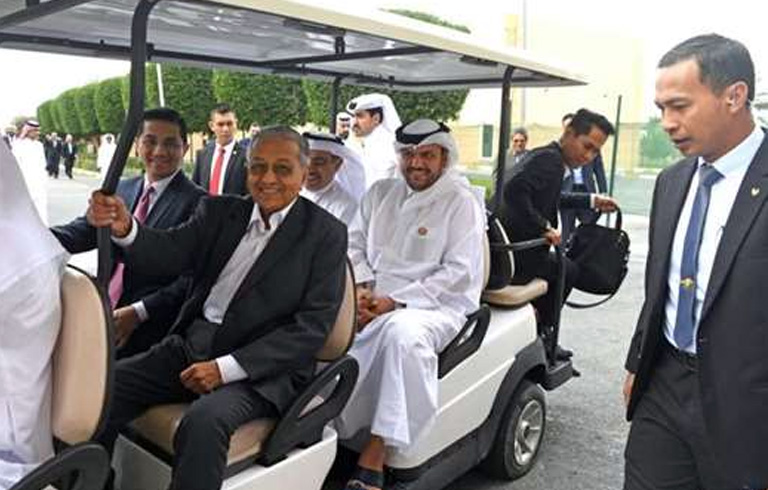