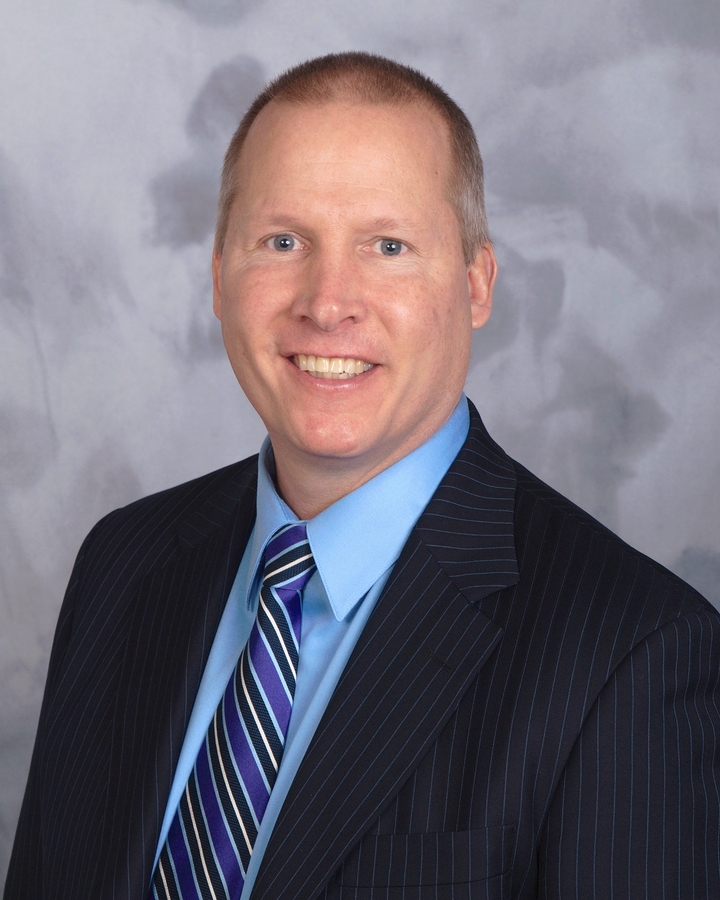 NEW YORK, NY, December 01, 2018 /24-7PressRelease/ — Recently released statistics from the National Highway Traffic Safety Administration show that fatalities in crashes involving large trucks increased in 2016 by 5.4 percent from the year before. The 4,300 deaths in these crashes are the most on U.S. roads since 2007.

John Tucker, director of claims management at New York personal injury law firm Kaplan Lawyers PC, said that while safety advocates often call on the industry to ensure fleets are equipped with the latest safety technologies, lawmakers might be our best hope for safer roads.

“Clearly, the trucking industry could be doing more to reduce the number of tractor-trailer crashes,” Tucker said. “But the reality is that most trucking companies don’t implement safer technologies out of the goodness of their heart. They take measures when they’re required to do so by law.”

A report by Washington, D.C., think tank Securing America’s Future Energy found that advanced safety features, such as automatic emergency braking and forward-collision warning systems, aren’t installed on many tractor-trailers, despite the fact that these technologies save lives and have been available for several years.

Other warning systems that alert drivers to lane departures and activity in blind spots could reduce the number of large truck crashes by nearly a third if commercial vehicles were equipped with them, according to the Insurance Institute for Highway Safety.

“Safety technology has come a long way in the past 10 years,” Tucker said. “If the trucking industry wanted to be proactive, we’d already see their fleets equipped with more warning systems and automated technology.”

Tucker said that even simpler, relatively affordable technologies like sideguards, which could prevent underride crashes, could save about 200 lives each year, yet fleet operators are reluctant to install the guards on trucks because of the costs.

Tucker suggests that safety advocates focus their lobbying efforts on lawmakers because elected officials have greater accountability to the public.

“The industry loathes the idea of more regulation,” Tucker said. “But the reality is that we can’t count on them to voluntarily invest in the latest, safest technologies. We must call on lawmakers to do the right thing and hold them accountable when they don’t.”

Tucker said that motorists are regularly held to higher standards through new laws and increased enforcement and that lawmakers should take the same approach with vehicle manufacturers and shippers.

“Drivers are forced to comply with laws dealing with seat belts, texting, speeding and several other behaviors,” Tucker said. “I don’t think we should give companies more slack than individuals, particularly when lives are at stake.” 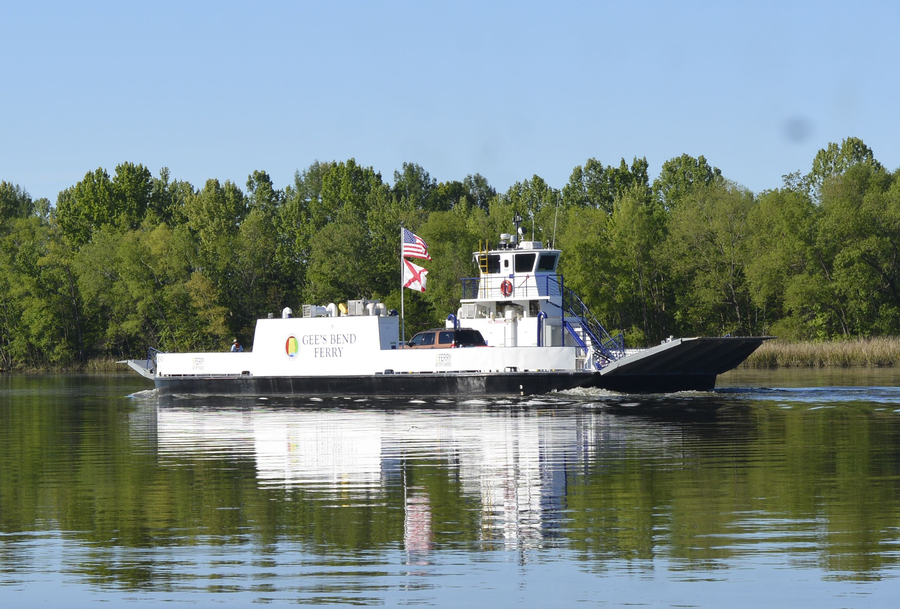 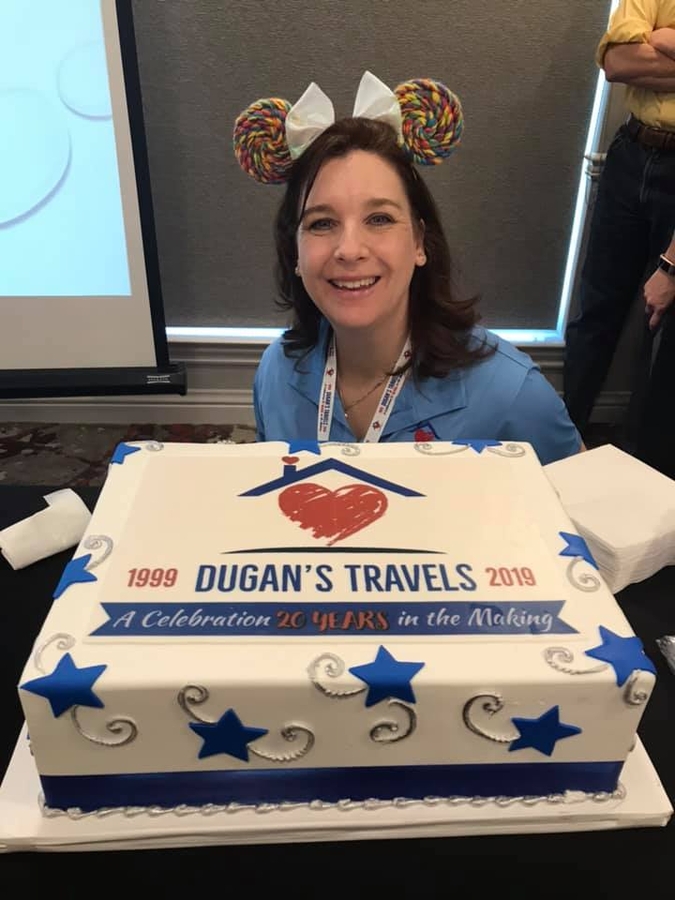 Dugan’s Travels: A Celebration 20 Years in The Making