Naver’s voice recording artificial intelligence (AI) “Clova Note” will expand across the globe starting with introducing the service in Japan.

LOS ANGELES, CA, July 05, 2022 /24-7PressRelease/ — Naver announced on the 24th that it has released a Japanese version of Clova Note. The service can be found on the PC website and on the iOS and Android app markets in Japan.

The basic function is almost the same as that of the Korean version. If you record a Japanese voice directly from the app or upload a file, it is converted into text, and it is equipped with a bookmark function, a memo function, and a search function. Similar to the Korean version, it can recognize different speakers. However, some functions such as sharing, video conference connection, and multi-lingual simultaneous recognition will be updated later. Korean and English recognition will be provided during the first half of the year.

Naver also increased accuracy by applying HyperCLOVA’s technology to Clova’s own Japanese voice recognition “NEST(Neural End-to-end Speech Transcriber)” in the Japanese version of Clova Note. It improved performance efficiently by applying self-guided learning techniques that can be used for AI learning even for data that is not labeled.

Starting with Japan, Naver plans to expand its global business by introducing Clova Note to North American and Asian markets in the second half of the year. In addition, it will strengthen its connection with various work tools along with work accounts and group management functions to develop services that are specialized in the working environment.

“The competitiveness of Clova Note is its unique voice recognition based on Naver’s AI-based voice technology,” said Han Ik-sang, head of Naver, who leads Clova Note. “We will make efforts to provide convenience to global users in their everyday lives through AI voice recording.”

Breadware Announces the Acquisition of IoT Software Company, Medium One 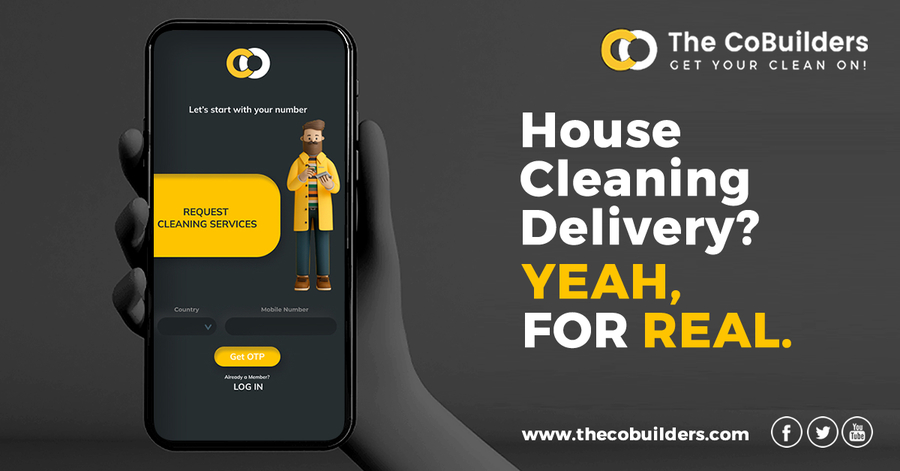 “An app every household should have:” CEO, The CoBuilders – A House Cleaning Delivery App