GRAPEVINE, TX, October 23, 2017 /24-7PressRelease/ — HWY Pro is one-of-a-kind app as it is aimed directly at owner-operators and independent truck drivers. A good majority of trucking technology is designed to assist big companies and networks. HWY Pro is a rare application that helps drivers themselves be more efficient when navigating a system that’s still largely outdated.

“HWY Pro was built by trucking professionals to maximize ease of use in helping drivers plan trips and manage time,” Bill Busbice, one of the co-founders of HWY Pro, said. “Your home base is always saved in HWY Pro, and your next destination is active on your dashboard. So, whether you’re looking to get back home or move on across the country, you’re only a couple clicks away.”

HWY Pro was developed by Bill Busbice, who once ran a trucking company named ACE Transportation that served in the oil and gas industry, and two of his longtime business partners, Paul Svindland and Harry Hover. While the developers are not drivers themselves, they have extensive experience in the trucking industry. They were keen to notice how time-consuming and inefficient the system truckers navigated could be. Mr. Busbice was the one who came up with the idea to develop an app directly targeting truck drivers who are now universally dependent on smartphones.

Drivers typically depend on smartphones to find GPS locations and use various apps to stay awake. HWY Pro helps drivers organize loads and plan routes in a manner that saves hours of time. Truckers usually need to make long phone calls to dispatchers and shippers to arrange a load. HWY Pro eliminates the need for such time-consuming tasks and makes it possible to arrange a load with just six taps on the phone screen. The app streamlines load transportation for owner-operators similar to how Uber streamlined commuting for the average consumer, the developers explain.

The app makes a team of freight specialists available to each user. The specialists will ensure that loads are claimed on behalf of truckers and are available at the destination that the driver chooses. With HWY Pro, truckers will no longer have to wait for long hours in front of load boards. Users can receive live updates of new loads as they become available. Truckers can also plan journeys with ease using the “smart route” feature. HWY Pro is faster than traditional platforms and allows truckers to book several loads in advance.

“HWY Pro dispatchers work hard to get claimed loads renegotiated and back to you, for you to plan your week. We are here for the owner-operator and want your lives to consist of more driving with better pay, and less money and time spent setting up your drive or waiting out on the road for your next load. We get you further down the road, with a smarter plan when you hit the road. With HWY Pro you just drive,” Mr. Busbice said, commenting on the ease of using his new mobile app.

HWY Pro will be exhibited at NASSTRAC on April 28-May 1 in Orlando; Texas Trucking Show on June 24-26 in Houston; and Truckers Jamboree, July 12-14 in Walcott, IA. 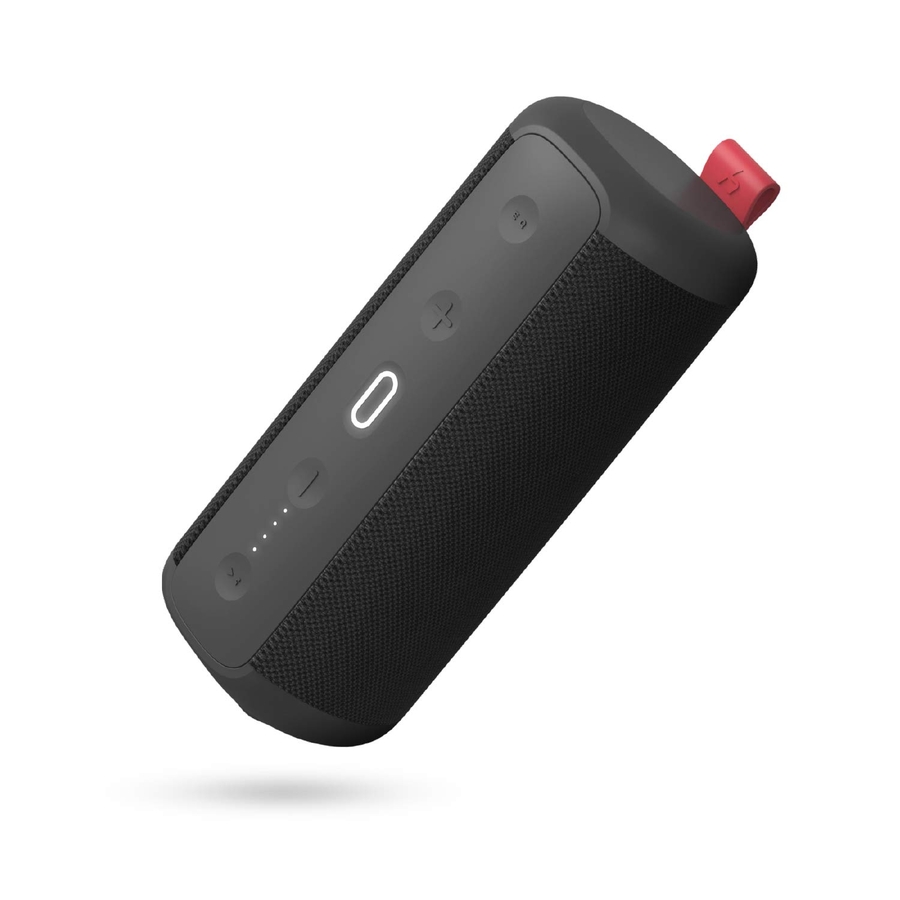 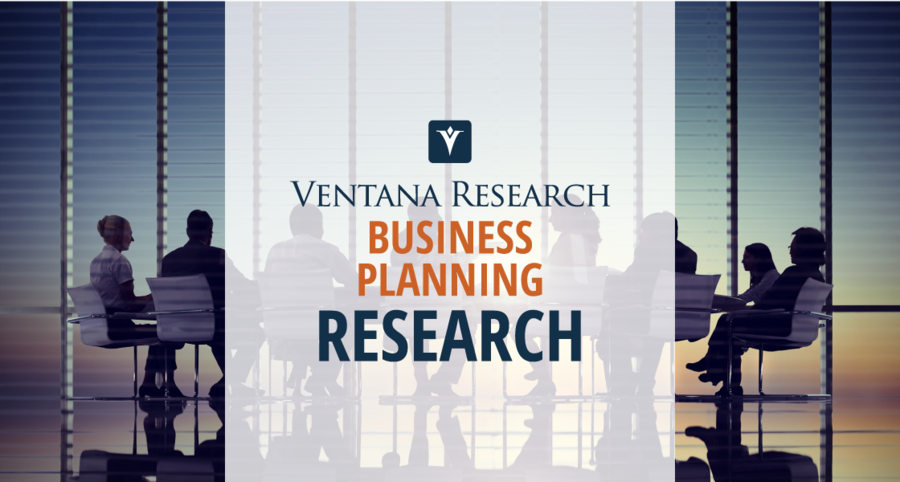 Research: Stack Overflow reveals the most-loved languages and platforms for 2015