Lectrifi: Wireless Charging in Lower Spec Phones on the Way

Lectrifi says that wireless charging will almost certainly be rolled out in lower to mid-range smartphone models.

HONG KONG, April 12, 2018 /24-7PressRelease/ — Hong Kong-based wireless power transfer (WPT) technology company, Lectrifi Limited says it believes that wireless charging is “almost certainly” destined to be rolled out as a feature in devices further down the top smartphone manufacturers’ product line-ups within the next few years.

Currently, the two top manufacturers, Samsung and Apple, support wireless charging in their flagship models, the Galaxy S9 and the two iPhone models, 8 & X respectively but, in order to recoup the investment they have made in wireless charging technology, both will need to incorporate the feature in lesser models.

However, Lectrifi believes that, if manufacturers want consumers to embrace the technology in the same way they’ve welcomed other developments like biometrics, they will need to improve the speed with which devices can be charged to the point where it at least equals that of conventional, wired charging methods.

“At the moment, wireless charging just isn’t as fast as wired but, together with our smartphone manufacturer partner, we’re working on a solution that can overcome conductivity limitations using a combination of more wattage, dual and triple charging coils and optimal placement of the device’s charging hardware,” explained Lectrifi’s Chief Technology Officer.

The adoption of wireless charging by Samsung and Apple may sound the death knell for aluminum in smartphone production since the metal obstructs electro-magnetic transfers.

“The solution we’re working on with our partner aims to be able to fully charge a depleted 2716 mAh battery, such as that within an iPhone X, in an hour without adversely affecting its integrity or lifetime,” concluded the CTO. 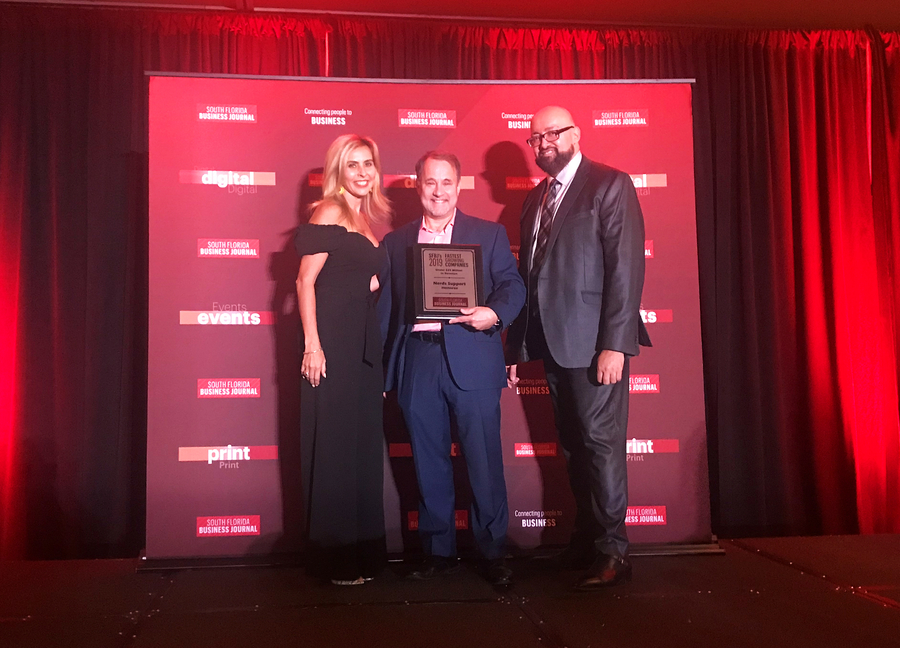 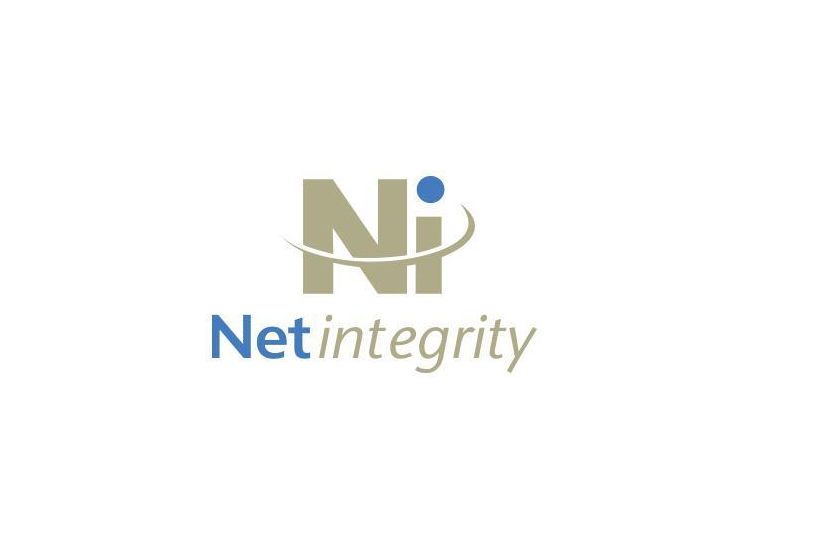 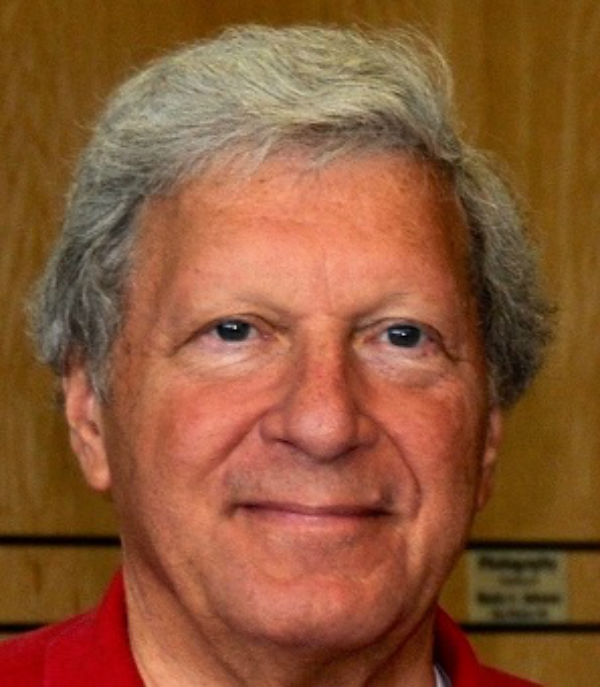 A. Gene Samburg has been recognized as America’s Most Influential in Security and Integrated Security Systems by the International Association of Who’s Who