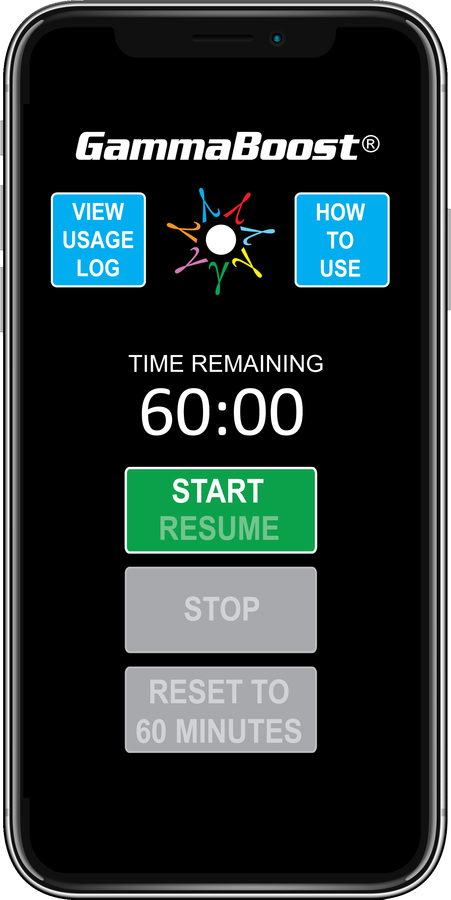 A unique smartphone app that could prevent or lessen the effects of Alzheimer’s disease is now available.

HENDERSON, NV, May 04, 2021 /24-7PressRelease/ — For those who are suffering, GammaBoost® may curb memory loss and combat some of the terrible effects of Alzheimer’s. The app is also intended for those at risk or over 50, who are encouraged to use GammaBoost® daily as a preventive measure.

GDI LLC developed the GammaBoost® app in response to numerous published scientific studies, such as those by the National Institute on Aging[1] and the Massachusetts Institute of Technology[2]. These animal studies show that viewing a light that flashes in the “gamma” brainwave frequency range can diminish the beta amyloid plaques associated with Alzheimer’s and memory loss.

The innovative GammaBoost® app enables individuals to explore preventive and mitigating effects by providing a 40 flashes per second light source from their smartphone camera’s “flash” LED.

The GammaBoost® app is designed for simplicity and ease of use: Touching START flashes the smartphone LED at the gamma rate of 40 flashes per second. After one hour, it turns off automatically and plays a notification sound. Daily one-hour use is suggested. No need to look directly at the LED – the user can just let the flash reflect so that it’s visible in their peripheral vision while they work, read, or do other passive tasks.

To allow users to keep track of usage and results, the GammaBoost® app logs dates and minutes of usage.

As a proactive measure, and as potential help for those already suffering, GammaBoost® offers new hope. 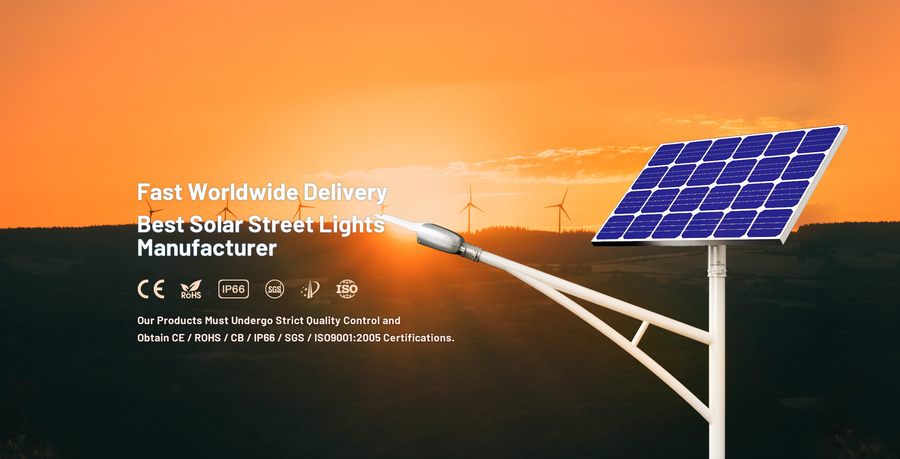 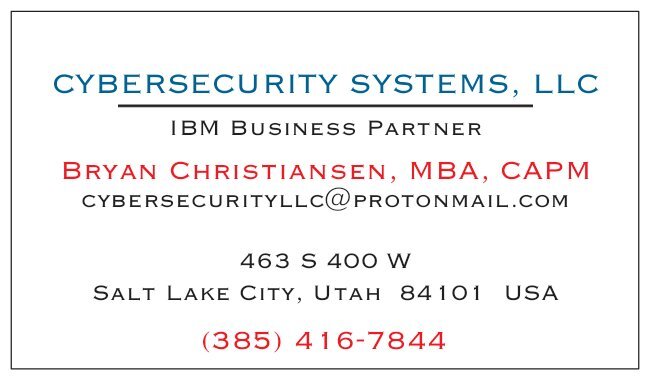