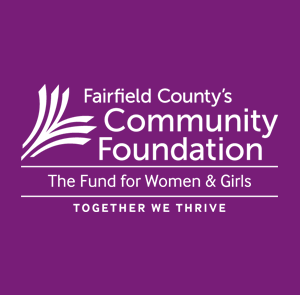 Fund for Women & Girls Is Celebrating 20 Years of Impact

NORWALK, CT September 27, 2017 /24-7PressRelease/ — On April 5th, 2018 Fairfield County’s Community Foundation’s Fund for Women & Girls will celebrate its 20th anniversary of making a difference for women and girls throughout Fairfield County. The Annual Luncheon will feature an inspirational champion for social justice and equality, Billie Jean King as their keynote speaker. The Luncheon is being held at the Hyatt Regency in Greenwich, Connecticut.

Fairfield County’s Community Foundation’s Fund for Women & Girls Annual Luncheon over the years has raised over $5 million that have been invested in sustainable solutions leading to economically secure and healthy women and girls throughout Fairfield County.

“Fairfield County’s Community Foundation’s Fund for Women & Girls is honored that Billie Jean King will be joining us at our 20th anniversary celebration. She is the quintessential figure who has challenged not only herself, but also all of society throughout the course of her life and continues to do so. The impact she has made for women as a catalyst for change is a model for the important work that has already been accomplished by the Fund for Women & Girls and its plans for future endeavors in our community that the Fund is determined to achieve,” states Juanita James, President & CEO, Fairfield County’s Community Foundation. “We hope you save the date and join us for this exciting event,” she continues.

The luncheon is a highly anticipated annual event attracting hundreds of friends and supporters from Connecticut and beyond. Attendees celebrate making an important difference for thousands of women and girls throughout Fairfield County, learn about the Fund’s work and hear from women who have benefited from their support. Previous keynote speakers include Andrea Jung, Abby Wambach, the late Dr. Maya Angelou, Geena Davis, Dr. Madeleine Albright, Soledad O’Brien, and Gloria Steinem.

Net proceeds from the 2018 Annual Luncheon will support the Family Economic Security Program (FESP) at Housatonic Community College. Built on the successful pilot program at Norwalk Community College, FESP will ensure that 400 low-income students, over a four period, persist, graduate and move into family-sustaining employment.

About Fairfield County’s Community Foundation’s Fund for Women & Girls
The Fund for Women & Girls, a special interest fund of the Community Foundation, is the largest women’s fund in New England. Our mission is to engage philanthropists and invest in sustainable solutions that lead to economically secure and healthy women and girls throughout Fairfield County. Since 1998 The Fund has invested over $5 million in grants to programs serving females ages 5 to 90. The Fund is a member of the global Women’s Funding Network and the White House endorsed Prosperity Together.

As one of the 20th century’s most respected and influential people, Billie Jean King has long been a champion for social justice and equality. She has created new inroads for both genders in and out of sports during her legendary career and she continues to make her mark today.

King, who won an astounding 39 Grand Slam titles during her career, blazed trails for women everywhere in 1970 when she became one of nine players to break away from the tennis establishment and accept a one dollar contract from tennis promoter Gladys Heldman to compete in the newly created Virginia Slims Series. The revolt led to the birth of women’s pro tennis and the formation of the Women’s Tennis Association.

In 1973, King produced one of the greatest moments in sports history when she defeated Bobby Riggs in the famous match dubbed “The Battle of the Sexes.” The Riggs-King match took place at the Houston Astrodome and garnered huge publicity. In front of more than 30,000 spectators and a worldwide television audience estimated at 90 million people in 37 countries, 29-year-old King beat the 55-year-old Riggs 6-4, 6-3, 6-3. It still remains one of the most viewed sports events of all time, and the story is now a major motion picture starring Emma Stone as Billie, and Steve Carell as Bobby Riggs.

In 1974, King co-founded World TeamTennis, a mixed-gender professional tennis league, and remained heavily involved with the league for over 40 years, selling her majority ownership stake in 2017.

She currently owns the Philadelphia Freedoms and heads up the Billie Jean King Leadership Initiative. She also serves on the executive boards of the Women’s Sports Foundation (which she founded) and Elton John AIDS Foundation (EJAF).

She is also the author of Pressure is a Privilege: Lessons I’ve Learned from Life and the Battle of the Sexes to commemorate the 35th anniversary of that historic match. 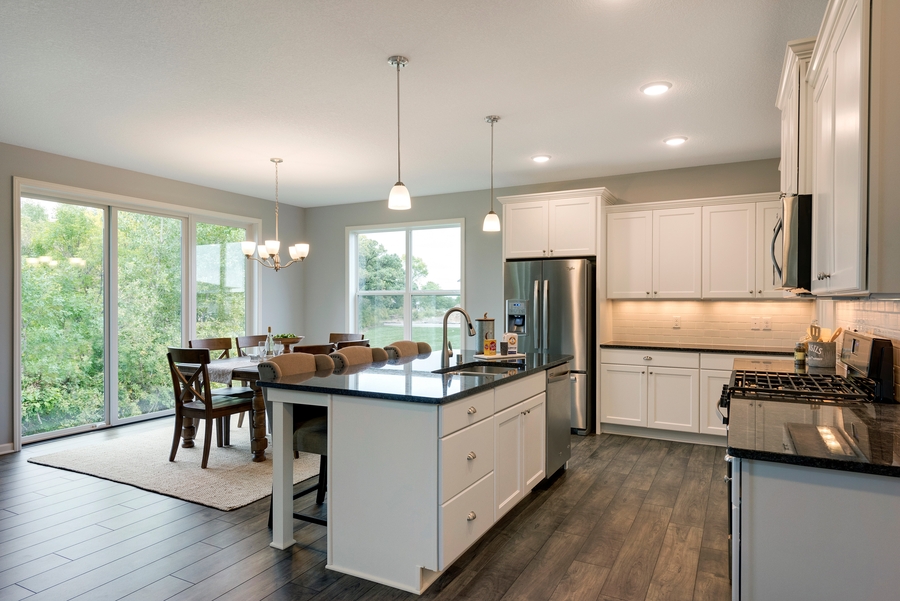 Trade-up to Guarantee the Sale of Your Current Home 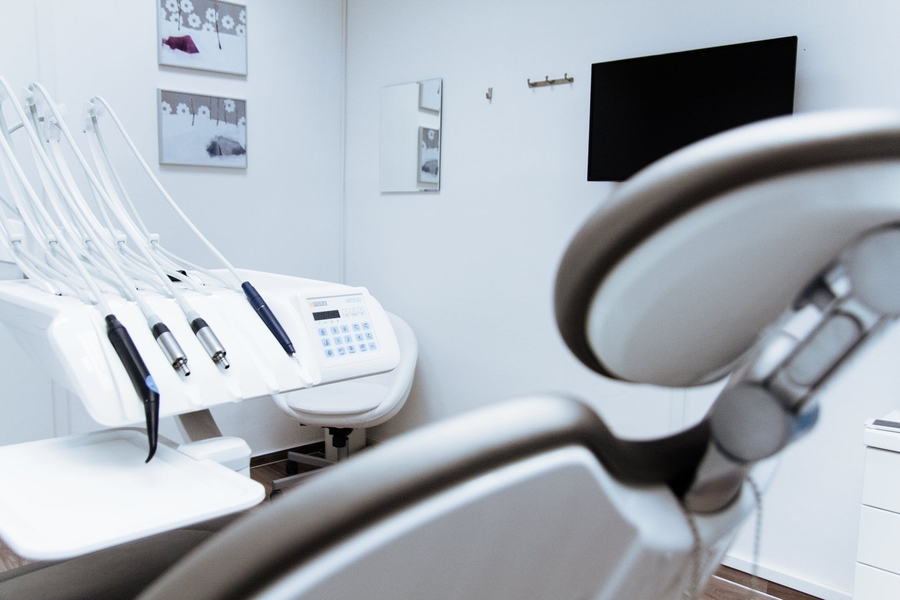 Torrance Dentist, Select Dental Group & Orthodontics, Is Made for You 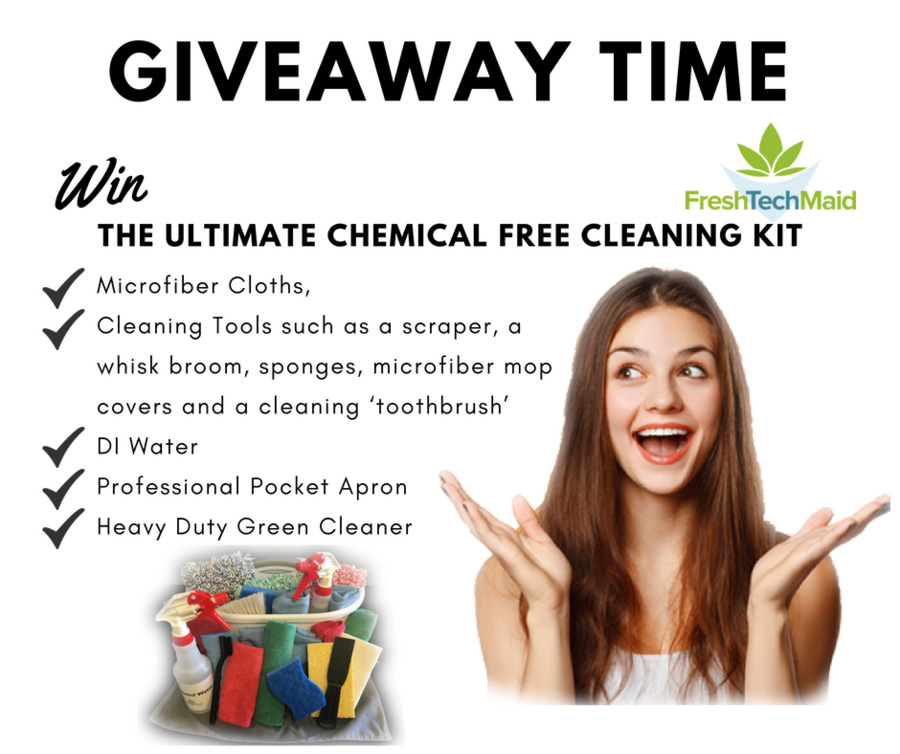