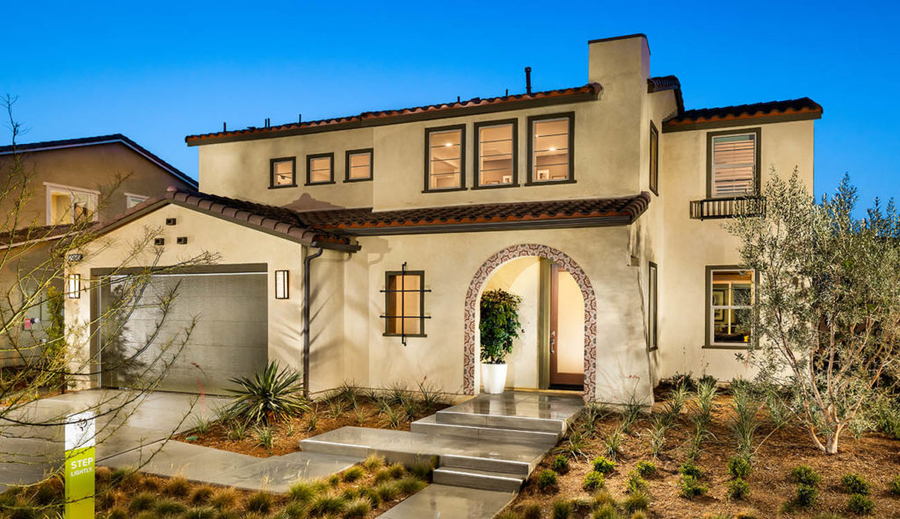 INLAND EMPIRE, CA, October 11, 2018 /24-7PressRelease/ — Now is your chance to spend the holidays in a stunning new home in a premium Inland Empire location because Pardee Homes is offering savings of thousands of dollars on select move-in ready homes now through October 21st. Savvy home shoppers can make their new home dreams come true and save on homes in master-planned communities in Lake Elsinore, Beaumont, the French Valley and Murrieta, plus the exciting new homes in master-planned Centennial in Menifee. Pricing ranges from the very low $300,000s to the $400,000s.

“Not only will you save money on the sales price of these homes, but Pardee Homes will include one of three special offers– a new appliance package (washer/dryer and refrigerator); one year of paid HOA dues or a special interest rate lock of 4.125% (4.543%) with our affiliated mortgage company—TRI Pointe Connect,” said Matt Sauls, vice president of marketing and product development for Pardee Homes. “Our ‘Make Your Move’ event represents a truly extraordinary opportunity to buy a home now, save money and be in your new home by year’s end. We have stunning one- and two-story homes available, all with great eco-friendly features that help you save money and live comfortably.”

Situated west of Canyon Lake in the scenic foothills of Lake Elsinore, the award-winning Canyon Hills master-planned community has more than 900 acres of preserved open space and neighborhood schools, parks and recreation centers. Starling and Aura are both located within the gated Westridge neighborhood which has its own private recreation center–Summit Park- featuring a lap/wading/beach entry pool, spa, showers, tot lot, picnic tables and BBQs, fire pit, and basketball court, and Bark Park, a dog park with two fenced-in areas, shade trees, benches and plenty of room to run.

In master-planned Sundance in Beaumont, Make Your Move deals can be found at three neighborhoods — Abrio, Daybreak and Elara. Choose from a variety of fabulous floorplans offering both one- and two-story homes including several with three-bay garages. Save up to $15,000 at Abrio and Daybreak; and up to $7,000 at Elara. Available homes at Sundance have three to five bedrooms and square footage ranging from approximately 1,662 to 3,155 square feet.

Sundance, with neighborhood parks and two elementary schools, is in proximity of prominent regional parks, hiking, biking, camping and fishing at Big Bear and Lake Arrowhead in the San Bernardino Mountains. Residents also enjoy the use of their own community swimming pools, spas, tot lots and BBQ areas at The Highlands Club and Tioga Recreation Center.

Make Your Move offers mean up to $20,000 in savings at Pardee’s Braeburn and Tamarack neighborhoods at recreation-oriented Spencer’s Crossing in Murrieta. Braeburn, priced form the low $400,000s, has three to five bedrooms and up to 2,884 square feet. Tamarack, featuring Pardee’s exclusive GenSmart Suite™ and priced from the high $400,000s, has four to five bedrooms and up to approximately 3,684 square feet. Nearby in the French Valley, Avena includes four distinctive floorplans with three to five bedrooms, up to 3,070 square feet and pricing from the mid $400,000s. Avena, with up to $20,000 in savings, is ideal for those who seek a change of pace that’s convenient to nearby city conveniences as well as wide open spaces.

Pardee is also pleased to offer Make Your Move deals at their newest Inland Empire neighborhoods—Kadence, Canvas, Newpark and Easton at master-planned Centennial in Menifee. Priced from the very high $300,000s at Canvas, discover exciting one- and two-story homes with three to four bedrooms and up to approximately 2,595 square feet. Kadence, with up to $20,000 in savings, features three to four bedrooms, approximately 2,249 to 2,823 square feet and both one- and two-story homes.

Spacious one-and two-story homes, and up to $15,000 in savings are available at both Newpark and Easton. These spacious and luxurious homes boast up to five bedrooms, Gen Smart Suites™ and square footage ranging from approximately 2,616 to 3,968 square feet. Centennial’s family-friendly setting offers residents a peaceful atmosphere, good schools and parks within walking distance, plus the impressive style and craftsmanship Pardee Homes is noted for.

To learn more about the ‘Make Your Move’ deals available from Pardee Homes, prospective buyers are advised to go to http://www.pardeehomes.com/mym or call (951) 429-1870 for more details. 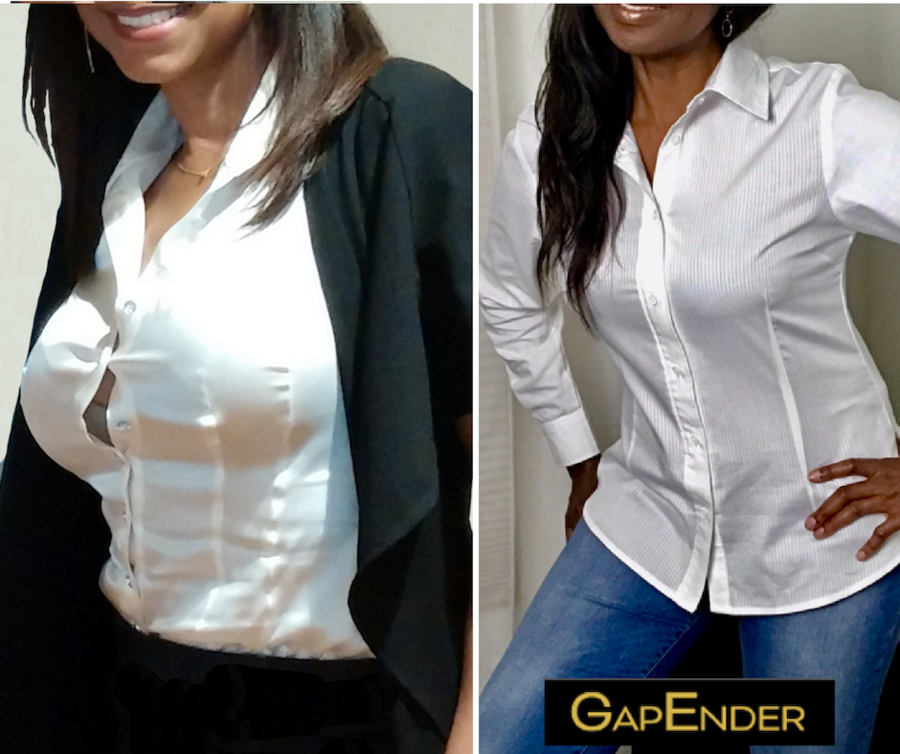 Boob Gaps are a Professional Woman’s Nightmare – GapEnder’s Innovative Product has the Solution! 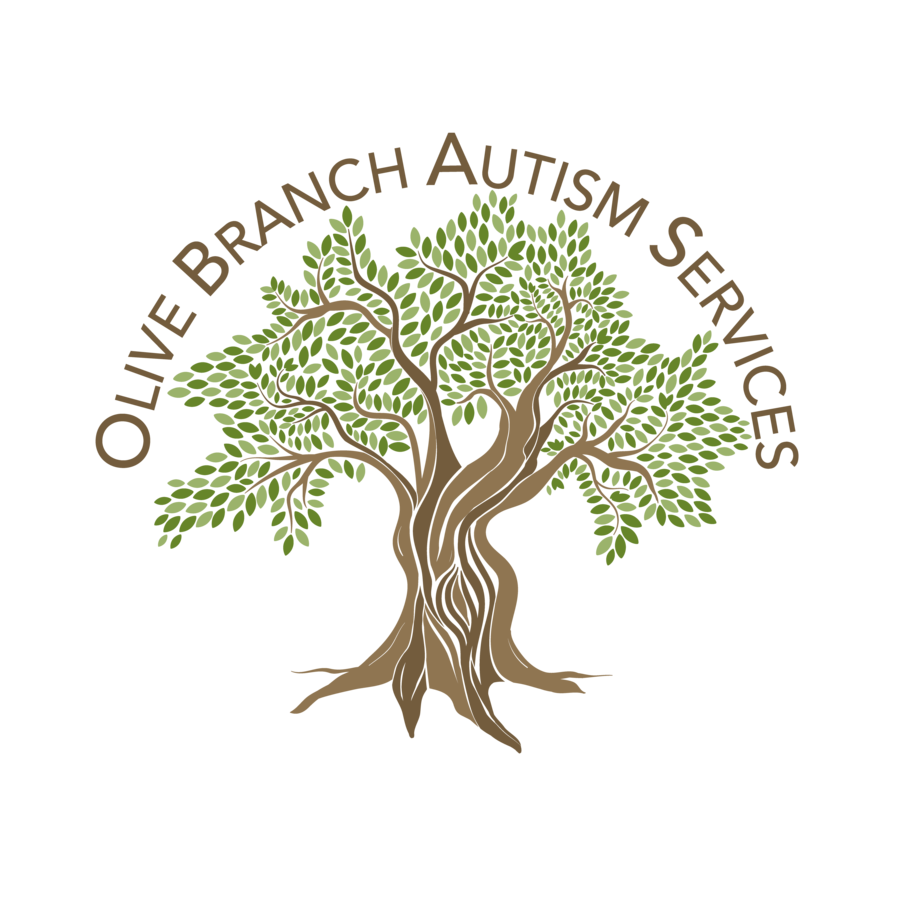 Are You Looking For Quality In Home ABA Services? 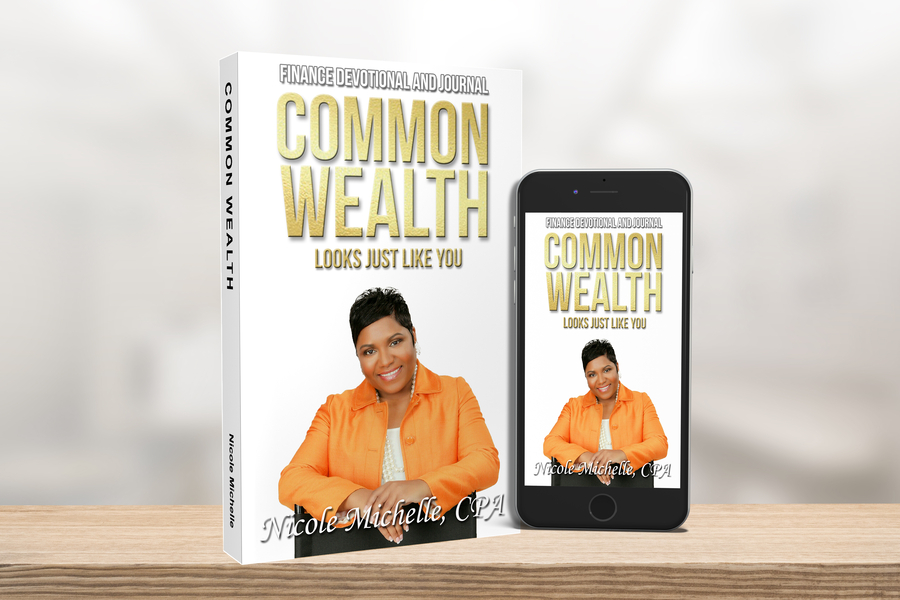