LGBT Tourism: Argentina Consolidates Its Growth In A New Edition Of GNETWORK 360

Fortunately, the Argentine Republic, through a joint effort between the private and public sectors, was able to understand the value of this tourism segment and currently has become one of the leading countries in the world in the subject.

That is why it is no coincidence that the country has once again received the LGBT International Business and Tourism Conference, GNetwork360, in the City of Buenos Aires. This prestigious event, which this year reached its 12th edition and was held from July 30th to August 2nd, is the most important LGBT tourism meeting in Latin America.

For four days, the world’s leading referents met to develop and share information about different topics of interest to the community, from job inclusion to workshops with entrepreneurs, delivered by Facebook, Google and TripAdvisor, among others.

In this way, Argentina once again has become the host country of the event due to its positioning as a favorite destination for LGBT Tourism in South America. It is estimated that around 500 thousand LGBT travelers arrived at the country in 2018. This means an 11 percent increase compared to 2017.

According to the study “Argentina LGBT Tourism Report”, the South American country is the most visited by babyboomers and Gen X for the different options it offers to all audiences, including adventurous families, urban families, foodies and same-sex couples.

This study also reflects that the most regularly chosen destinations by the LGBT community are: Buenos Aires, Mendoza province, the Northern region and Misiones province with the Iguazú Falls, declared as one of the New Seven Natural Wonders of the World.

Among the most attractive activities we can mention the nightlife: Buenos Aires is known for having a nightlife that extends for 12 hours (mention activation), a variety of landscapes and experiences. In addition, culture, history and the gastronomic proposal are important incentives, added to the fact that it is an economically accessible country.

GNetwork360 opening ceremony was held in the historic San Martín Palace in the City of Buenos Aires, where the Secretary of Tourism of the Nation, Gustavo Santos, said: “We are one of the most regularly chosen countries by the community and it is not by chance. It is the result of the decision to boost LGBT Tourism, not only because of its economic potential, but mainly because we are committed to a diversity that empowers us as human beings.”

The respect for diversity, the security and the environment that Argentina offers are qualities highly valued by the LGBT community. Events such as the legalization of same-sex marriage –Argentina was the first country in Latin America to pass the law– or the Gender Identity Law, or international events such as Buenos Aires Tango Queer Festival, the Fiesta de la Vendimia Para Todos (the Wine Harvest Festival for Everyone) in Mendoza or GNetwork itself are some of the milestones that make the country stand out.

The promotion of LGBT tourism in Argentina is transmitted through the “Amor.” (Love period) Campaign. The aim of this concept is for the LGBT tourists to perceive the hospitality of the country, so that they can feel complete and free to express themselves in any place and under any circumstances.

As for the detail of the period which accompanies the word Love, it speaks for itself: It is love, period, there’s nothing else. It is big and simple at the same time. It is broad, inclusive and honest. It is love, something that everyone has experienced at some point in life.

“Tourism is the activity that probably enriches us most as people. When travelling, we get to know different people, we learn there are other points of view, more religions, numerous cultures and different sexual decisions. Argentina is committed to freedom and to the only thing that matters: Amor, punto,” closed Santos. 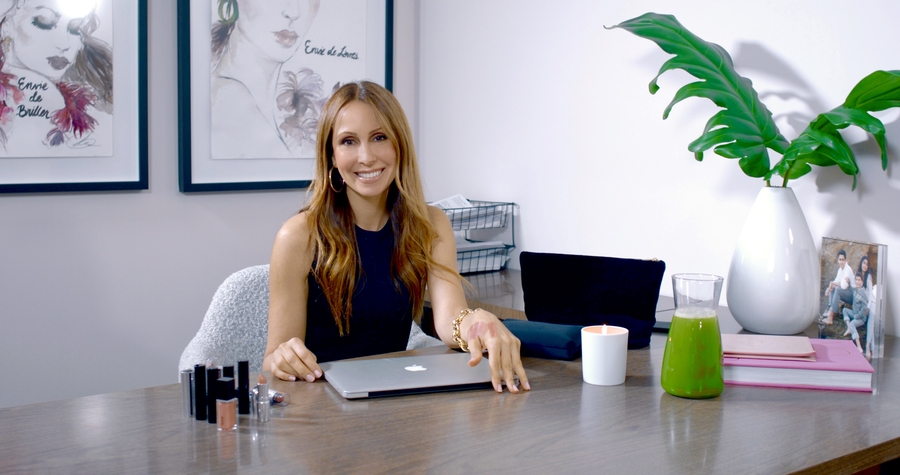 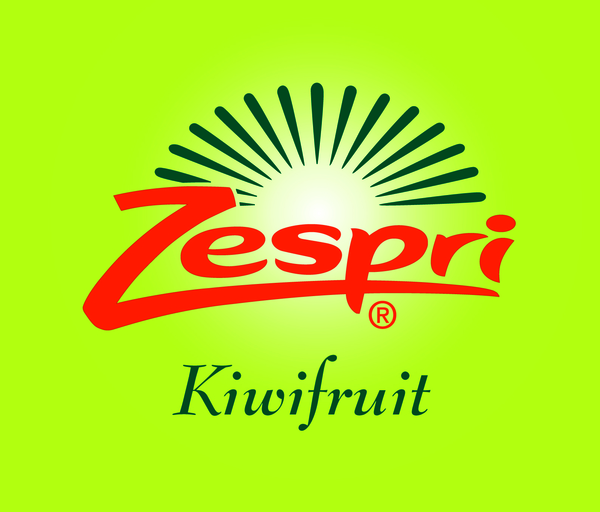 Zespri Partners With Produce For Kids Power Your Lunchbox Pledge