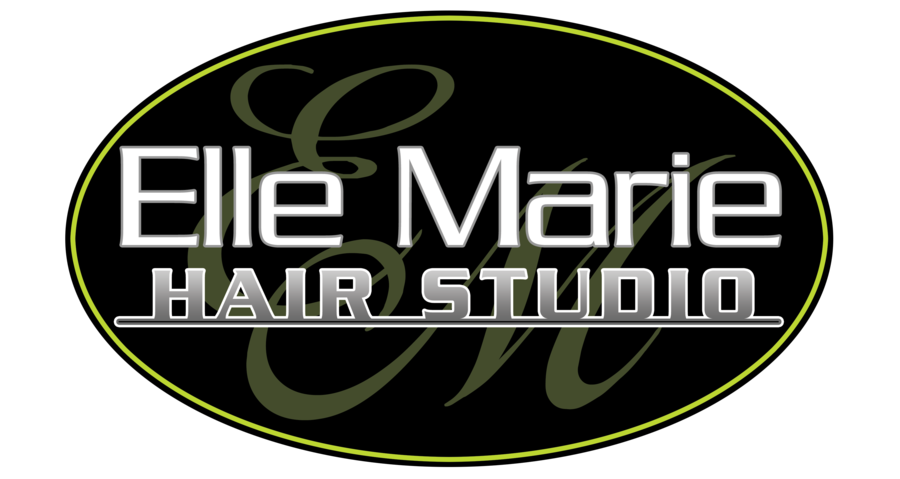 SNOHOMISH, WA, August 11, 2018 /24-7PressRelease/ — Elle Marie Hair Studio is pleased to announce plans for a new, nine-chair hair salon on Avenue D in Snohomish. This new location next door to Starbucks is a short 3-mile relocation from their Lake Stevens salon just north of Highway 2. The build-out is already underway and Elle Marie hopes to welcome their first Snohomish guests by the end of August.

“While we are really going to miss our home on Highway 9, we couldn’t think of a better city to be moving to. Snohomish has such a vibrant community with a strong identity, and they have already been so welcoming to us,” says Elle Marie Owner Lorry Green. “At Elle Marie, we focus on building a strong relationship with our community, so relocating to an iconic and close-knit Pacific Northwest town like Snohomish seemed like the logical next step for us.”

Elle Marie opened to Lake Stevens in 2010. To keep up with growth, the search for a nearby location began in 2016. Hair salons have unique facility requirements and the search was eventually broadened to include surrounding communities. With so many existing Snohomish guests and familiarity with their strong business community through years of Chamber membership, availability of the new location made for a quick and easy decision.

The new salon will incorporate more innovative ways to improve the guest experience. The look and feel will also mirror the antique shops and shabby chic boutiques that define the Snohomish community.

Elle Marie looks forward to continuing the relationships they built in Lake Stevens, while making new friends in Snohomish. “The idea of having a role in the connection of these two Snohomish County towns and its amazing people excites us!” says Green.

Elle Marie Hair Studio is a family-owned hair salon with four Seattle-area locations, including Alderwood, Mill Creek, Woodinville, and now Snohomish. Elle Marie features Redken and Pureology products and specializes in hair extensions and hair straightening. Accolades include being a three-time winner of KING 5 TV’s “Best of Western Washington” contest (2013, ’16, ’17) and consistently being named to the Salon Today 200. Learn more at http://www.ellemariehairstudio.com.

Why Do Unwed Fathers Have No Parental Rights? 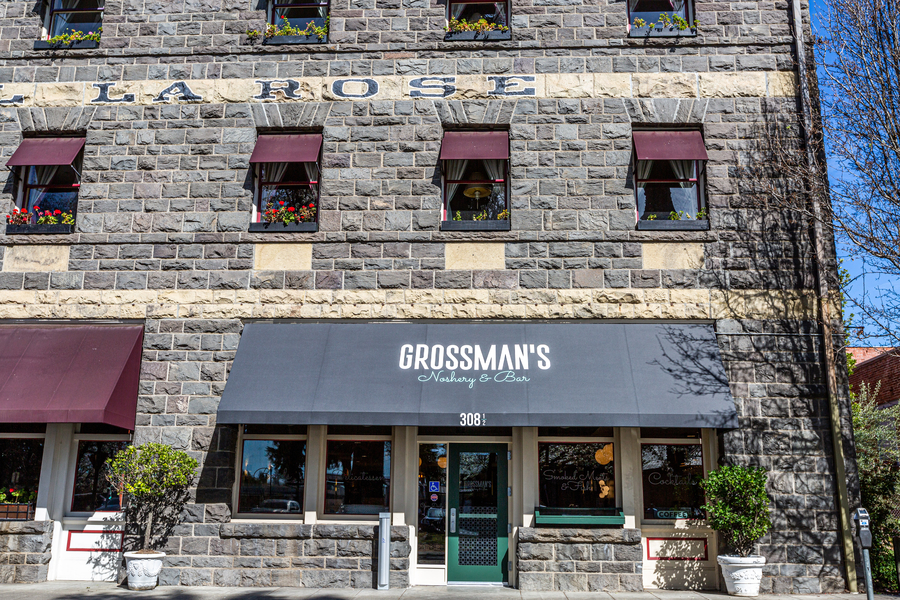