What Is Air Embolism Malpractice?

CHICAGO, IL, October 11, 2018 /24-7PressRelease/ — Air embolism malpractice may occur when a doctor, nurse, or other healthcare professional either causes or fails to diagnose an air embolism resulting in harm to a patient. All medical professionals, including doctors and nurses, have a legal and professional responsibility to serve their patients competently and live up to the “standard of care.” A medical professional fails to live up to this standard of care when the professional does something a reasonable member of the profession would have done. If this failure causes serious injury or death, there may be grounds for a medical malpractice lawsuit. An experienced medical malpractice lawyer @ Gupta Law Group can help you get the compensation and justice you deserve.

What is An Air Embolism?
An air embolism, also known as a gas embolism, is an embolism caused by bubbles of air in the bloodstream. While many air embolisms resolve themselves or are too small to cause problems, larger air embolisms may travel through the body and block blood flow. These embolisms are particularly dangerous when they block the heart, lungs, or brain. Air embolisms can lead to troublesome symptoms, loss of consciousness, permanent injury, or death.

Complications
In addition to the above symptoms, air embolisms may also result in serious, life-altering, and potentially fatal complications.

How To Diagnose and Treat Air Embolisms
Air embolism diagnosis is made through clinical analysis. Doctors will review a patient’s symptoms and things that may have caused an air embolism. Recent activities, lung trauma, and recent medical procedures should be considered. For example, someone who was recently been diving in Lake Michigan should be suspected for an air embolism due to the differential pressure the body has been under.

This initial diagnosis or suspicion should be confirmed through further testing. Imaging studies such as a CT scan, echocardiography can be used to attempt to find air bubbles. A pulmonary artery catheter may be used to look for changes in blood pressure. However, air embolisms can be detect on tests, so a negative result does not necessarily mean that there is no air embolism.

Air embolisms are frequently treated through the administration of oxygen or using a high-pressure oxygen hyperbaric chamber. These treatments can help the body rid itself of the embolism. Serious or high risk patients may require surgery to remove the embolism. Treatment may also be given for secondary symptoms caused by a blockage.

How Failures To Diagnose or Treat Air Embolisms Occur
While air embolisms may be hard to diagnose, doctors and healthcare professionals should be careful when patients present with symptoms which could indicate an air embolism. A missed diagnosis could transform an otherwise simple treatment into a life-altering or life-ending catastrophe.

Some ways that doctors fail to diagnose or treat air embolisms include:
– Failure to determine potential causes of air embolism (such as diving)
– Failure to identify symptoms
– Overreliance on a negative test
– Misdiagnosis as another condition
– Focus on secondary condition instead of underlying embolism
– Failure to listen to a patient’s concerns
– Failure to monitor an unconfirmed case
– Failure to use a hyperbaric chamber
– Failure to do surgery in an emergency

How Doctors and Nurses Cause Air Embolisms
The National Quality Forum has stated that healthcare-caused air embolisms are a “never event” that is preventable and should never occur. In order to prevent medically caused air embolisms, doctors and other professionals should be careful to prevent air from entering the bloodstream.

Unfortunately, medical professionals sometimes fall short and allow air to invade through IVs, catheters, or surgery. Once an air embolism caused by and IV or catheter strikes, the patient has a 30% chance of death. Survivors may have a lifetime of complications such as blindness or brain damage.

Did You Suffer Due to Air Embolism Malpractice?
Our firm has the background and experience to determine whether your healthcare provider caused or failed to diagnose an air embolism. It is generally challenging to prove that any type of medical malpractice has occurred. You not only need to show that something went wrong, but also that the doctor failed to follow the “standard of care” and that the failure led to your condition getting worse. This is difficult and requires medical experts to prove.

In order to prove that medical malpractice has occurred, we develop a plan that gives you the best chance to discover the truth and get you the compensation you deserve. Our plans frequently include getting the medical records quickly and having those records reviewed by medical experts. We select our cases carefully so we can invest the time necessary to get the best outcome possible.

If you believe that you have been the victim of air embolism malpractice and our investigation supports that the doctor or nurse, fell short of the standard of care, we can help you get the compensation you need and deserve to help offset your harms, losses, and damages.

CONTACT OUR MEDICAL MALPRACTICE ATTORNEYS
If you believe that your doctor caused your air embolism and/or failed to diagnose it in a timely fashion, contact the Chicago medical malpractice lawyers @ Gupta Law Group for a free consultation. We help people and families throughout Illinois and Indiana. Cases are taken on a contingency fee basis. Gupta Law Group helps people and families with birth injury law cases as well as all medical malpractice and medical negligence cases. That means that you owe us nothing up front and will not owe us anything unless your claim is successful and results in compensation. 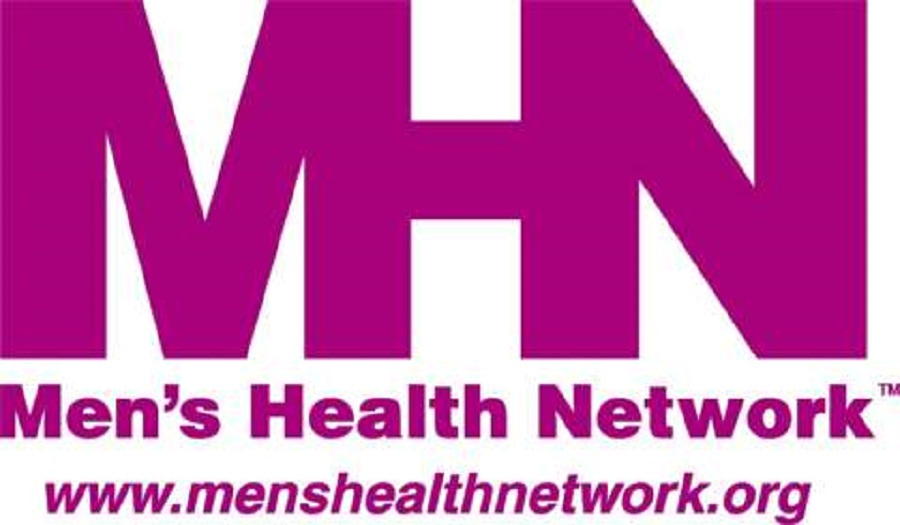 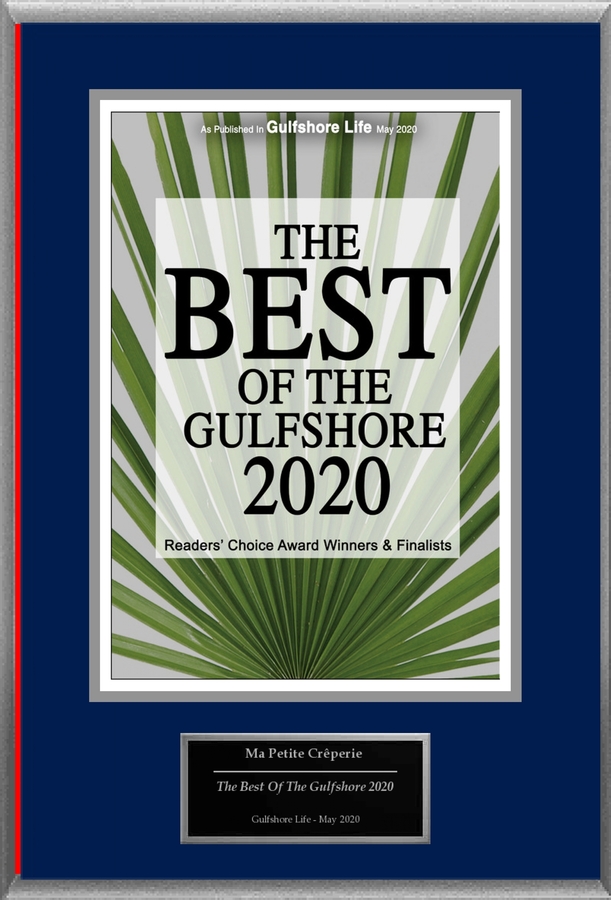 Ma Petite Creperie Selected For “The Best Of The Gulfshore 2020”