“…You Aren’t Always Right. You Should Listen to Other People, Too.” 2018 IAOP Leadership Hall of Fame Inductee, Atul Vashistha Shares the Advice That Drives His Success 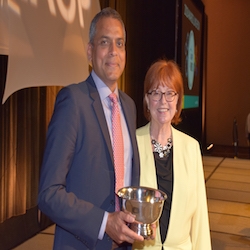 Not exactly the answer one would expect from a high-powered, well-known business leader – but here is why it resonated with him, and how he has embodied this advice ever since.

In February of 2004, with the primary races in full swing, Lou Dobbs was railing against companies that are exporting America and American jobs. This protectionist sentiment did get some traction back then, though not as much as our most recent election.

Because of media coverage for his then named NeoIT business and its premier clients, Atul was invited to New York to participate as a guest on CNN’s Lou Dobbs Tonight. By stepping into the limelight, this appearance became a harbinger for his recognition as a leading globalization and sourcing expert.

After returning home, his 6-year old daughter overheard a conversation Atul and his wife had regarding the Lou Dobbs segment, and how Dobbs “didn’t get it” – it being why global sourcing worked and was actually good for the American economy. When bedtime stories were over, his daughter said to him “Dad, you know you aren’t always right. You should listen to other people, too.”

In the following years, her words inspired Atul and became a theme threaded through his life and how he ran his business. An excerpt from his IAOP Leadership Hall of Fame Award acceptance speech explains how this theme perpetuated:

“…You have to create an environment where all viewpoints are heard and respected. Always consider all stakeholders not just the winners or senior members. Engage even competitors. For me her statement also reinforced Neo Group’s core values of people first, customers next, Better Place 360. People First empowers people and sets the internal culture. When we put People First, the people put clients first and BetterPlace 360 to us means, making not just our lives better but making lives around us better.

"My vision for the future of sourcing is one of true collaboration and co-creation with aligned incentives between the stakeholders, buyers, advisors and suppliers. Thank you IAOP for creating this community, for nurturing this community and bringing us all together. You are a great model for our industry. I am humbled by this honor and am extremely grateful. It is recognition of all the hard work of my team and all the stakeholders, suppliers and clients, who have worked together to co-create incredible solutions. I would not be here without them."

This sage advice brought everything into focus for Atul and set him on his path to achievement. Admitting he may not be right and wanting to understand those around him may just be the key to his success.

"I am thrilled to hear that Atul has been inducted into the IAOP Hall of Fame. The recognition is well-deserved. Atul and the Neo Group team are globally recognized as thought leaders in the industry, but more importantly, instrumental in creating value for True Value through expediting significant cost and new capability outcomes. I am sure I speak for all their customers in this regard."
– Rosalee Hermens, Senior Vice President and Chief Information Officer,
True Value Company

Throughout his tenure, Atul has engendered an environment where collaboration with peers is tantamount to success. Supported by many industry peers, these leaders demonstrate how Atul excels at supporting people and the industry:

“Over many years, I have had the honor to work with Atul on leadership boards – his ability to listen and quick intelligence are traits that have served the industry well. I congratulate him on the receipt of this Award, it is well-deserved. His deep understanding of both the industry and innovations needed to create longevity in product lines has served the industry on a whole well. I recommend if you have not had the pleasure of working with him, you should.”
– Patrick Stamm, Former COO of Shared Services, United Healthcare

"Third Party Management has continued to evolve from the early days of offshoring to more cost-effective locales to today’s more technology-focused and data sensitive partnerships. Through it all, Atul has been the voice of reason, providing insight on opportunities and offering realistic solutions to the challenges we all face. He has been a friend to all and a mentor to many. I am delighted to see this worthy recognition.”
– John Bree, Former Head of Third Party Risk, Deutsche Bank.

About IAOP Leadership Hall of Fame
The IAOP Leadership Hall of Fame is one of the most prestigious awards available to individuals working in the public and private sectors. The IAOP Leadership Hall of Fame is unique in that it recognizes individuals not only for their contributions to innovative management practices and collaborative business models, but just as importantly for their contributions to society at-large through measurable outcomes. Inductees must demonstrate that unique quality of leadership that allows them to synthesize a new model of business with everyone’s obligation to contribute to community-based economic development, support socially-directed investments, and provide development opportunities to all those impacted by their work.

Inductees are generally senior executives at the C suite level, working in the field as customers, providers, or advisors who have made significant contributions to both business and society through collaborative business relationships over a period of years.

About Atul Vashistha
Recognized globally as one of the leading experts on globalization, shared services and governance, Atul has been named by Consulting Magazine as one of the “Top 25 Most Influential Consultants” and “Top 6 IT Powerbrokers”. Globalization Today recognized Atul as an “Industry Most Influential Powerhouse 25” and Near Shore Americas recognized him as one of the “Power 50.” Additionally, Atul’s company, NeoGroup, has been recognized multiple times by IAOP as one of World’s Best Advisors, and in 2018 Atul himself was inducted into the prestigious IAOP Hall of Fame. Atul is the author of three books: Globalization Wisdom, Outsourcing Wisdom and The Offshore Nation.

Atul is the Founder and Chairman of NeoGroup & Supply Wisdom, founded in 1999 and 2012, respectively. Atul is also the visionary behind GBS Board and SourcingExecutives.org.

Media and Wall Street analysts at CNN, ABC, CNBC, Wells Fargo, Goldman Sachs, Fortune, Forbes, Business Week, Wall Street Journal, Investors Business Daily, Economist, CIO, CFO and other global organizations seek Atul’s expert opinion. Atul continues to be a vocal proponent of globalization and has taken on the critics, such as Lou Dobbs on his former “Exporting America” segment on CNN. He is also a frequent contributor to other magazines such as Fortune, CFO, WSJ and Business Finance. Atul writes ongoing columns for Outsourcing, Global Decisions, Pulse and Global Services.

Prior to founding NeoGroup, Atul was Senior Vice President of International at Cardinal Health (NYSE: CAH) where he led the international operations of the Fortune 25 Company. Atul and his seasoned team at Cardinal expanded profitable operations to Australia, New Zealand, Spain, UK, Singapore, Brazil, Mexico, Japan and other global locations. More importantly, his in-depth international experience earned him the admiration and respect of global CEOs and investors.

Atul and his firms are redefining how nations, corporations and individuals can leverage the globalization of talent mega-trend to build better futures for all. Further details can be found at www.vashistha.com or www.google.com (search for Atul Vashistha). 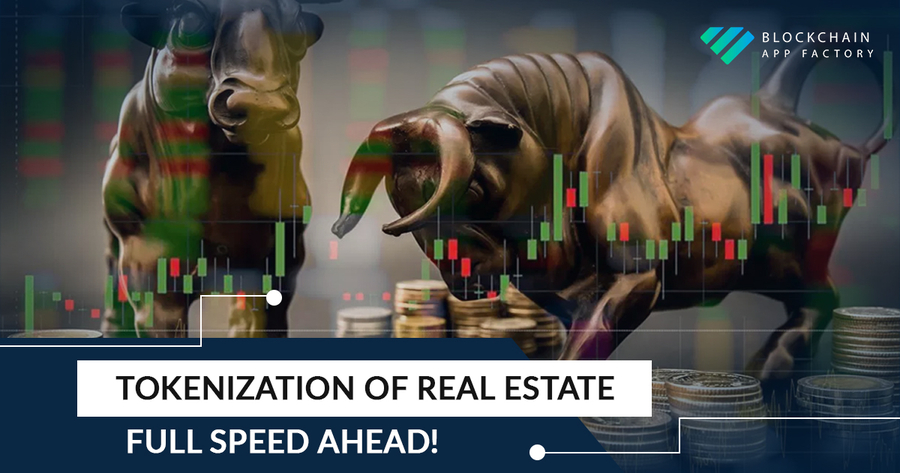 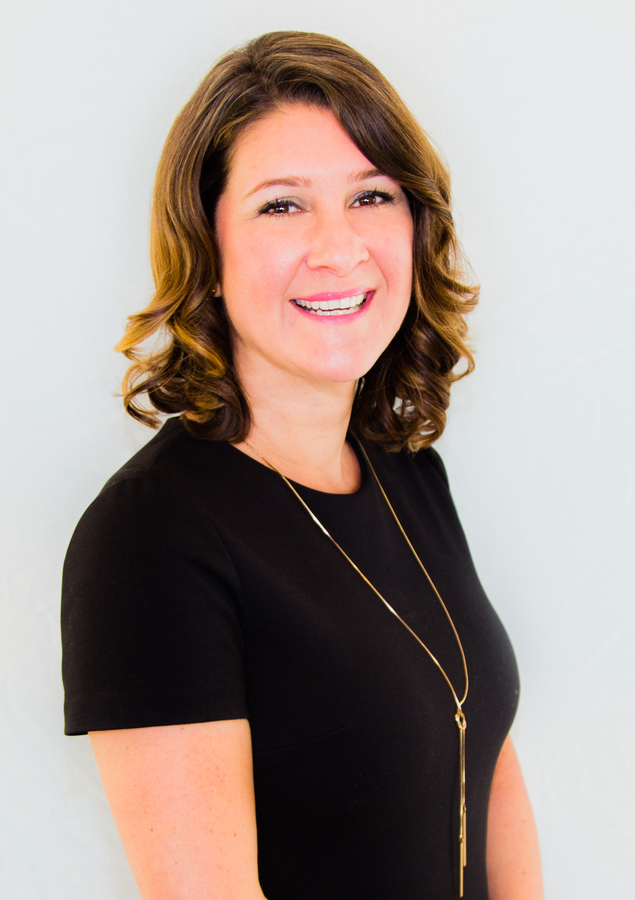