OCEANSIDE, CA, June 27, 2019 /24-7PressRelease/ — Water heaters are like umpires in a baseball game. If you never notice them, they’re doing their job. If they become the focus of attention, something has definitely gone wrong.

Unfortunately, both umpires and water heaters achieve this dubious status more often than sports fans and homeowners would like. It’s difficult to quantify the frequency of umpire malfunctions, much easier to do so with hot water heaters. Statistics show that 40% of all new water heaters will be leaking within nine years, and 75% will have failed by the 12-year mark.

Further, home inspectors typically expect a generic water heater to last about 10 years. What does this all mean? Simply this: the vast majority of homeowners will experience a leaky water heater at some point in their lives, either because the one they put in nine years ago is starting to fail, or because they bought a home where the heater, unbeknownst to them, was already on its last legs. Either way, these devices don’t last quite as long as people think.

“Many homeowners have this misguided idea that their water heaters are going to last forever,” said Joe Alfrey, CEO of Sencentric, which recently released a new WiFi-based water leak and freeze detector called SimpleSENCE. “They look at their roof that has a 30-year warranty. They look at their siding which may be covered for up to 40 years. Often, they just look at the heater in the same way and think it’s basically covered for the life of the house. Or, they simply don’t give it a second thought.”

Regardless of the reason, ignoring your water heater can eventually spell serious trouble for homeowners. Most plumbing and heating experts recommend a regular maintenance schedule, which should be outlined in the product’s manual. But like many household appliances, “out of sight, out of mind.” In the case of the water heater, it’s particularly true, given the fact that – unlike your dishwasher or refrigerator – it is, quite literally, out of sight.

The ramifications of a leaky water heater, if left unchecked, are by no means minor. Water dripping from the lower portion or bottom of the tank is a red flag that warns of impending tank failure. Leakage, often caused by internal corrosion, can lead to complete rupture of the heater. Not only does this require replacement of the water heater, there is the potential water damage; costs to remediate water damage from a major water heater tank rupture average over $3,500. This includes damage to the surrounding floors and walls, not to mention the mold that can potentially form. It may even weaken the foundation of the home.

Then there is the issue of bad water; if the leak is due to a rusty pipe, it will continue to contaminate the water supply. The worst-case scenario would be a potential explosion. If the leak is caused by a buildup of water, it should be controlled by the temperature pressure relief valve. However, if the water temperature is set too high, the water pressure is too high or the relief valve is broken or damaged, the pressure may build up in the tank and the tank could explode.

What all this means, according to Alfrey, is that detecting a leak in its early stages is the best way to ward off all these negative outcomes: ruptured tanks, contaminated water, interior and structural damage, and even explosions. And a high-quality water leak detector is the simplest and most cost-effective way to accomplish this objective.

But all water leak detectors are not created equal, and SimpleSENCE has numerous advantages over other leak detectors. Because it’s WiFi-based it needs no additional equipment. Its compact design allows the user to get it into tight, leak-prone spaces that are – such as under a water heater. And it’s extremely simple to set up via the online app. It can also be used to detect leaks in other areas of the house that would normally go undetected, such as pipes under sinks in the bathroom and kitchen.

But regardless of whether the homeowner uses SimpleSENCE or a competitive water leak detector, there is a two-fold message that should be heeded:
1. Maintain your water heater to keep it in peak condition
2. Use a device like SimpleSENCE to detect water leaks early so they can be minimized.

Just those two actions can save the homeowner money, ward off damage, and make your water heater very happy. Now if we could only do something about the umpires.

ABOUT SENCENTRIC
Based in Oceanside, CA, Sencentric, Inc. is a leading innovator in the design and development of environmental sensing technology within the logistics and cold chain industries. The company’s success is founded on the principles of innovation, quality, and an unwavering commitment to exceeding our customers’ expectations. Continuing on this core foundation of success, Sencentric is leveraging its state-of-the-art technology in the home protection market with the SimpleSENCE™ home leak detector, providing 24/7 monitoring and alert notification to eliminate potential damage from water and freezing pipes. For more information, visit www.sencentric.com. 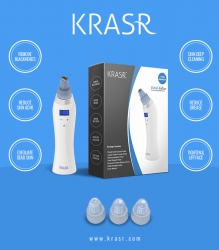 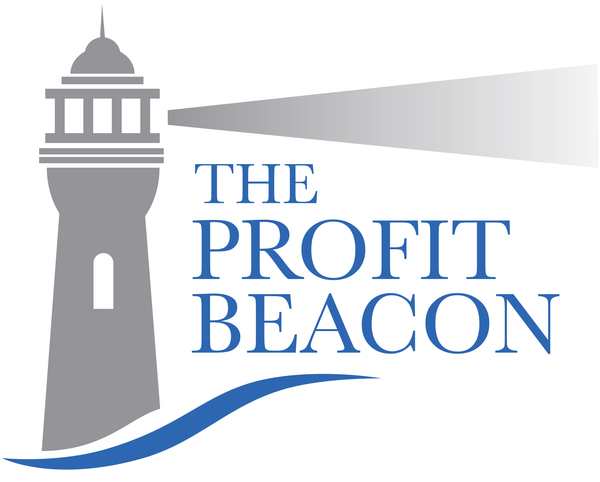