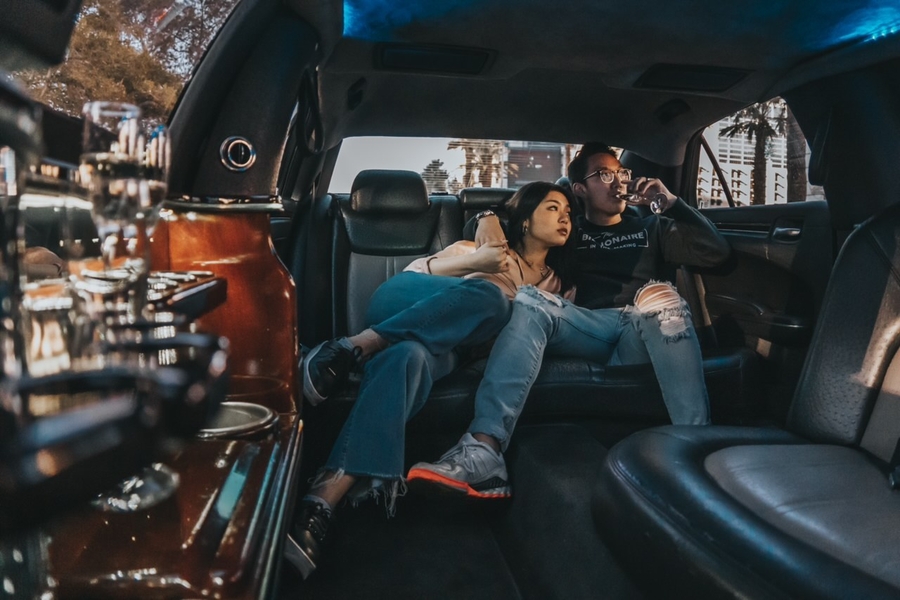 NEW YORK, NY, September 09, 2019 /24-7PressRelease/ — Can you imagine starting your own business at the age of 16? This was the case of Richard Jordan Louie, who started what is now his e-commerce empire when he was a Computer Science student in college. Now he is 19 and runs two more businesses, with hopes of growing even more.

Richard Jordan Louie went to college to figure out what to do with his future. He liked video games and computers so he decided to learn coding and study Computer Science. However, he wanted to get to work very quickly–but opportunities to work and gain skills were lacking as a college student. Therefore, he found a way to overcome that obstacle and found out about dropshipping. The rest is history.

“Right now, I am 19 and I run three businesses. The first is my e-commerce empire; the second, my social media marketing advertising (SMMA) business, and the third is my real estate business,” Richard shares.

The e-commerce business earns him and his team at least 40K in profit per month, but when they are at their peak, they make up to 120K in profit. The SMMA business was founded in Spring 2018, and through it, Richard has generated 4 million dollars for his clients. Lastly, his real estate company is the most recent business, through which he has been able to pay off his parents’ house and buy himself another house in California.

Richard is only 19. Any person his age would be in college right now getting ready to, in many years, be as successful as Richard already is. However, he skipped all of that and earned his dreams earlier.

“I didn’t want to go to college and work for someone else’s vision I didn’t really believe in. I wanted to control my income and life,” Richard says.

As someone who runs three businesses, Richard admits that the biggest challenges relate to figuring out what to focus on. “The world is so loud,” he says. It is hard to figure out what to get done at any specific moment. But he advises to focus and ignore distractions, “otherwise, you will get distracted and be 10 times slower.”

When it comes to motivation, Alex Becker, the entrepreneur and CEO, was his inspiration. Seeing him and others like him who were successful and knowing that they were just normal people, inspired Richard to go for it himself. But to do it, though, he needed to be on the right mindset.

“Mindset is a fundamental skill. If you don’t understand yourself and what you want and what you are willing to sacrifice for it, you don’t have what it takes,” Richard advises.

For those getting started, the advice is simple: focus on one business at a time until it succeeds. Once it succeeds, you can move onto a new one, just like Richard did. In doing so, nothing should keep you from taking risks, not even fear.

“Fear is your biggest enemy. Your mind tricks you into magnifying risk and your fears when in reality if you fail, you will still be just fine. Just get back on your feet and get done what needs to be done,” Richard states.

When Richard was starting, at only 16, it was hard to overcome obstacles such as lack of connections or a path to follow. Now at 19, Richard does not let fear stop him. But he also does not let success slow him down. “Success means completing one mile in a marathon,” he says, it is a process. He does not seem himself as successful because for him success is to grow and learn every day, and better himself. This is why Richard sees himself as his own competition.

“My competition is myself. I strive to be incrementally better everything. I always need to learn something new everyday and grow in my business somehow,” Richard says.

Richard’s next projects include growing his real estate portfolio to 20 million, and working for more clients through his SMMA business. To follow him and his extraordinary journey, you can reach out at [email protected] or check out his Instagram profile. 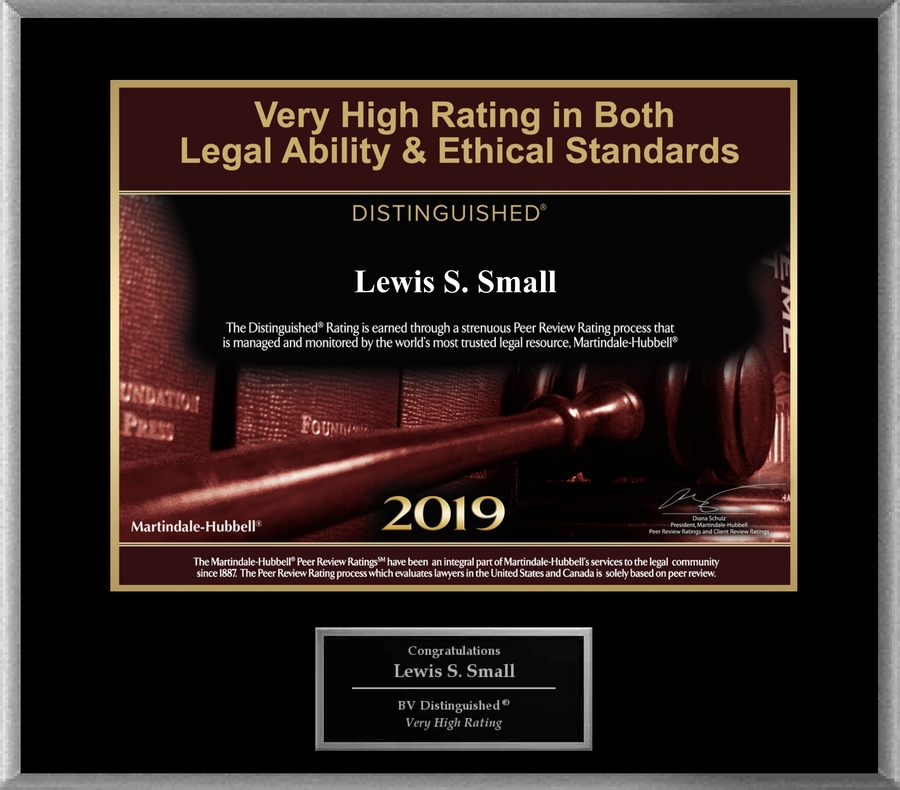