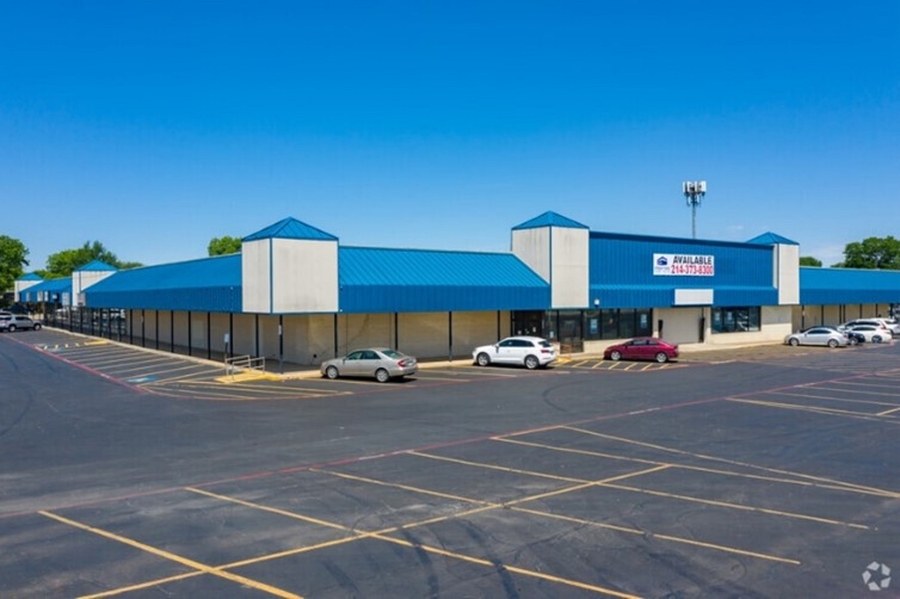 Haltom City has issued more than 100 certificates of occupancy for new businesses between January and May of last year, said Palmer. “We’re thrilled those new businesses have opened in our city, but we think HUBA can offer the city several ways to be even more successful in bringing businesses here,” said Palmer.

Palmer said HUBA members can offer mentoring for less experienced entrepreneurs who inquire about opening a new business in Haltom City. “Many of our members have started and grown multiple enterprises. It isn’t their first rodeo, and they can advise and guide less experienced entrepreneurs as they negotiate all the steps necessary to get the doors open,” said Palmer.

Another place HUBA and other local business people can help is in undertaking an analysis of the economic development funnel focused on small businesses, according to Palmer. Haltom City’s Planning and Community Development Department fields a lot of calls and meets with a lot of visitors who inquire about starting or expanding a business in Haltom City.

“Members of HUBA who have opened businesses here are eager to help others do so,” said HUBA Communications Director Joe Palmer. Bigger businesses know how to navigate the city’s processes, and are used to delays, but the little guys are often short on this expertise and HUBA members can provide it, Palmer says.

“We would like to work with the city to see the kinds of issues that cause the people who make these inquiries to fall out of the economic development funnel and see what we can do to keep them on track and get them over the hurdles,” said Palmer.

Ron Sturgeon, a real estate developer who started his first business, a VW repair shop, almost 50 years ago in Haltom City, and author of a book on benchmarking for business, believes the place to start is to understand how many inquiries don’t result in new or expanded business in Haltom City.

“HUBA would like to ask Haltom City Council to create a new committee that would report to city council and be chaired by a Haltom city resident with business experience to help create the mentoring program and gather the data needed from those fielding the inquiries and from those who inquire to understand how best to help those who want to open or expand businesses in Haltom City.

“If we can get just one or two additional small business a month across the finish line, we could have 100 extra small businesses open in the heart of Haltom City in five years,” said Palmer.

We’re optimistic that Haltom City Council will take us up on the mentoring offer and will create the new committee that we are proposing, added Palmer.

About Haltom United Business Alliance
Haltom United Business Alliance (HUBA) wants to give members of Haltom City’s business community an advocate and to keep those businesses informed about issues that affect them. They want to make sure Haltom City is business friendly and nurture small business growth, including automotive businesses, and bring more restaurants including breweries and a major grocery store to the city. New businesses and growth in existing businesses will create a stronger tax base which will allow the city to pay its first responders wages that are competitive with surrounding cities while improving Haltom City’s facilities and infrastructure. Anyone who owns a business in Haltom City is eligible to join. Dues are $20 annually or $50 for a lifetime membership, and membership is 100% confidential. To join, contact Joe Palmer at (682) 310-0591 or by email at [email protected]. Visit the group’s Facebook at Haltom United Business Alliance.

About Haltom City
Haltom City is a medium-sized city between Dallas and Fort Worth in Tarrant County, TX. The city is diverse and majority working class, with a growing population that is approximately 10% Asian-American and 45% Hispanic. Haltom City benefits from being only minutes from both DFW Airport and Downtown Fort Worth, with direct access to major highways including I-820 and SH-121. Small businesses that have historically provided products, services, and jobs to residents included a once thriving automotive industry. The city has seen a decline in small businesses, especially automotive businesses. The city is healthy financially, with median household income growing around 8% in the past year. Haltom City has opportunity for continued growth through undeveloped land and many vacant buildings, especially in major corridors close to the city’s center. The city has good staff and a city manager who is interested in seeing more businesses, but they can only do as directed by the council. Pipeline Wizard is Happy to Announce Its Evolution Into Zipi: A Real Estate Agent’s Must-Have Tool 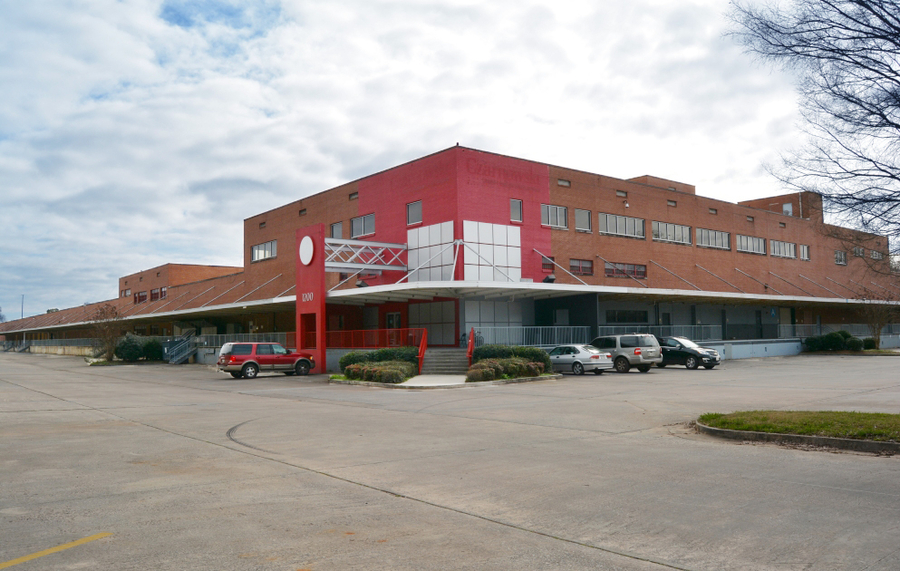 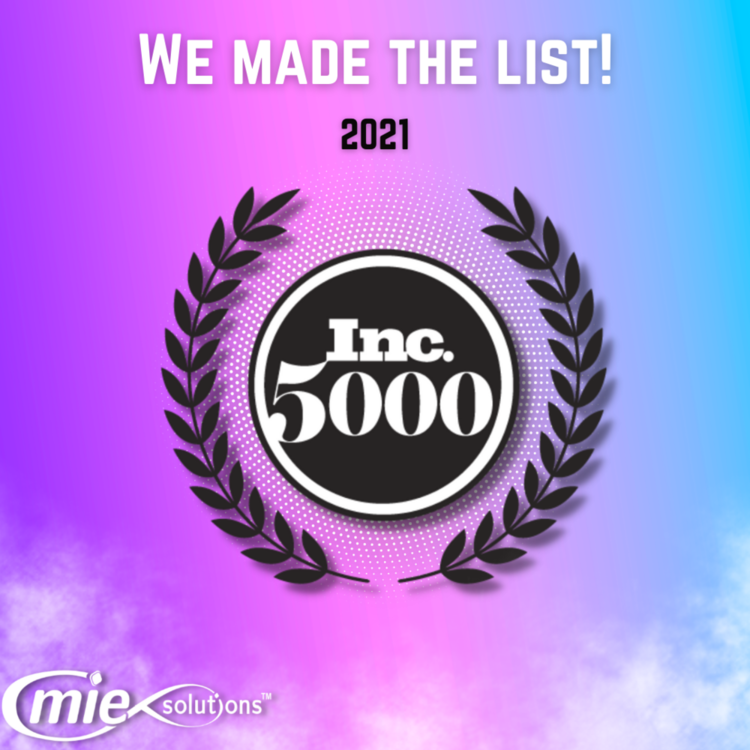 Inc. Magazine Announces MIE Solutions as an Inc. 5000 Honoree for the 5th year in a row!