It Matters To You, leading provider of car removal Melbourne wide, reveals what the arrival of green hydrogen in Australia means for Australians.

MELBOURNE, AUSTRALIA, February 18, 2022 /24-7PressRelease/ — Hydrogen has been in talks for a long time as the way forward to a greener future not only for Australia but for the world, according to It Matters To You, provider of cash for cars Melbourne wide. It has been confirmed that Australia is well placed to begin producing green hydrogen in the near future. The auto recycling experts explain what green hydrogen is and why this is important to Australia’s economy.

Producing and using hydrogen power is not a new concept for Australia, reports It Matters To You. For years it has been used in the oil industry – however, it was sourced from gas, which is a non-renewable, unsustainable source of energy. Green hydrogen, on the other hand, is sourced from water; an electrolyser is used to split the water into hydrogen and oxygen, creating a sustainable energy source.

In the past, coal has been one of Australia’s primary exports – however, the coal industry is in a rapid decline as governments and citizens call for more sustainable options. With this export quickly shrinking, Australia will have a large economic gap to fill; switching from coal mining to green hydrogen production could, in the future, fill this gap.

It Matters To You explains that Tasmania and Queensland have been identified as prime locations for green hydrogen production as they are rich in cheap renewables. Although Australia does not currently have the facilities to produce green hydrogen cheaply enough to compete against non-renewable fossil fuels, experts in the field are confident that it won’t be long until green hydrogen follows in the footsteps of solar and wind power: although initially expensive, they eventually fell below coal in price and are now a practical option for renewable energy.

It Matters To You remains hopeful that Australia will soon become a leader in green hydrogen production, creating a more sustainable future for Australians and the rest of the world. 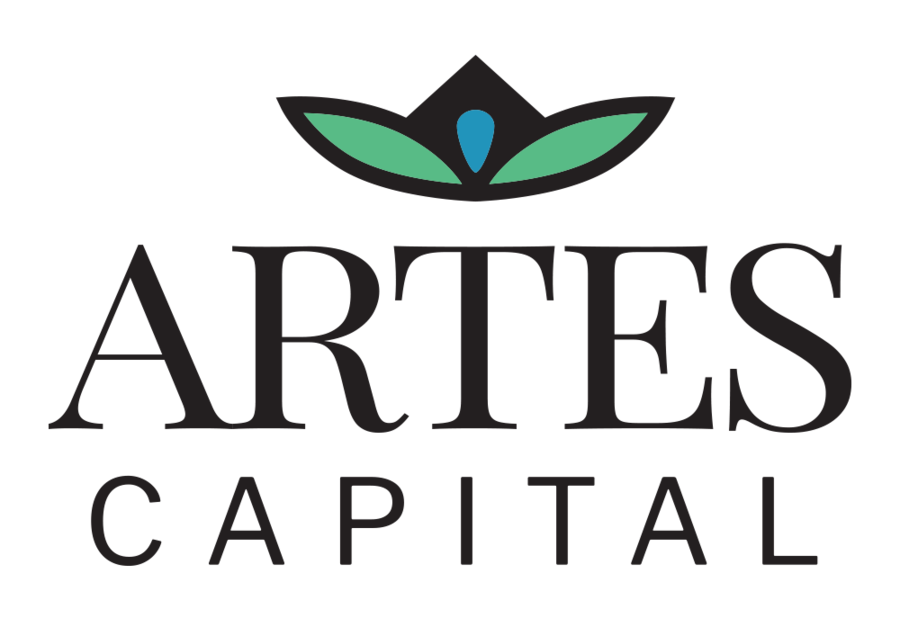