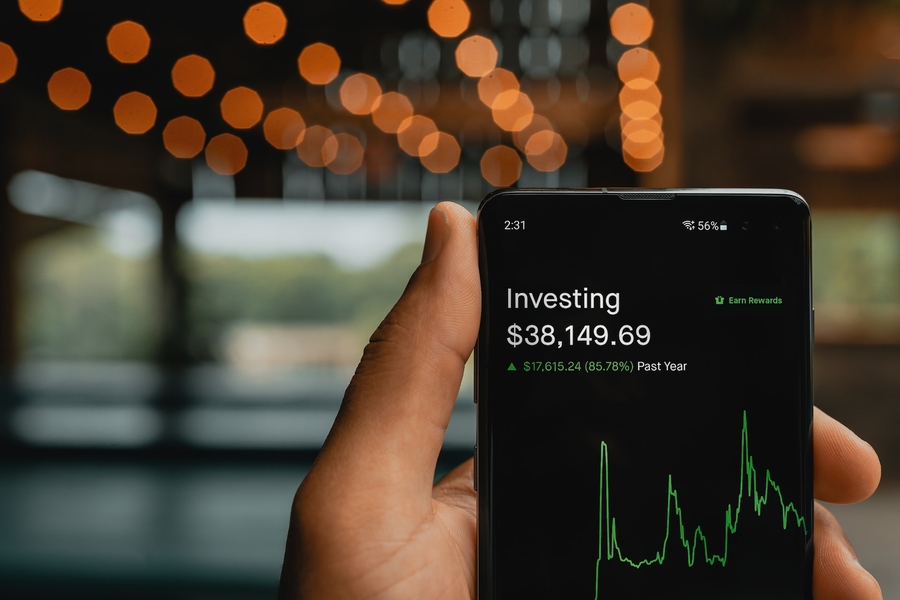 SAN FRANCISCO, CA, September 23, 2022 /24-7PressRelease/ — Yida Gao, the founder of Shima Capital, recently announced several marquee partnerships with big names in the industry. With over $200 million in funds to focus on Web3, other crypto heavyweights are also starting to back them. It’s how Yida Gao found a way to reach a lofty goal in such a short amount of time.

The announcement came with specific names attached to help reach the funding amount. Hedge fund billionaire Bill Ackman is one partner who showed interest in the approach of Shima Capital right away.

He was one of the first to back them, and others like Gal Gadot and Andrew Yang also jumped in. Firms like Dragonfly, Animoca, OKX, Republic Capital, and Mirana Ventures believe in the approach. It’s helped grow the name with such reputable parties backing the fund.

Getting big investors early opens up many opportunities for the firm. Gaining instant credibility in the industry is never wrong, as Yida Gao fields requests for additional information and potential partnership opportunities.

What Shima Capital Focuses On

Since its launch, the firm has focused on pre-seed and seed-stage investments in a specific industry. Web3 startups need funding just like anything else, and Yida believes that his venture capital firm can be a leader despite being such a young firm. Other investors seem to be thinking the same way, joining in on helping reach the goals for the Shima Capital Fund I.

Yida Gao believes in not limiting companies with specific uses for funding, filling in the gaps, and helping growth. Every company can use funding differently; with insight from venture capital experts, companies aren’t overwhelmed with a new flow of funding.

Launching during a market downturn was a risk for Shima Capital. Founded in 2021, venture capital firms faced much uncertainty going forward. Yida Gao turned a potential negative into a positive, as the firm focuses so much on the very early stages for companies.

Being able to provide capital, help raise additional capital, and stretch the money as much as possible, companies initially facing falling valuations can get back on track. It’s a significant burden on companies hoping to find ways to get money.

The firm is currently focused on various verticals related to Web3 startups. That could be anything from gaming to NFT opportunities. By helping the most innovative and deserving companies, they have a chance to outshine others in a crowded industry.

The monetary investment is the first part of the process for the venture capital firm. About half the team is also involved with post-investment operational support services to help a company maximize its potential.

Whether recruiting, marketing, or other levels of expertise, the team can jump in and help a company get to where it needs to be.

When the market bounces back, Yida Gao is confident that the companies Shima Capital invests in now will have the chance to flourish. There will also be opportunities for investors to come onboard with other funding pushes.

What’s Next For Shima Capital

Yida believes that the venture capital firm has a chance to be a top option for investing in the early stages of Web3 founders. Instead of jumping in, later on, this area has untapped potential with more opportunities for a partner to join in as well.

Look for Shima Capital to grow at a steady rate so that they keep up with demand. As the name becomes increasingly synonymous with early success for startup companies, there will be more incentive for business owners to try to get in front of the firm. Instead of going out and seeking businesses, businesses can start to come to them. 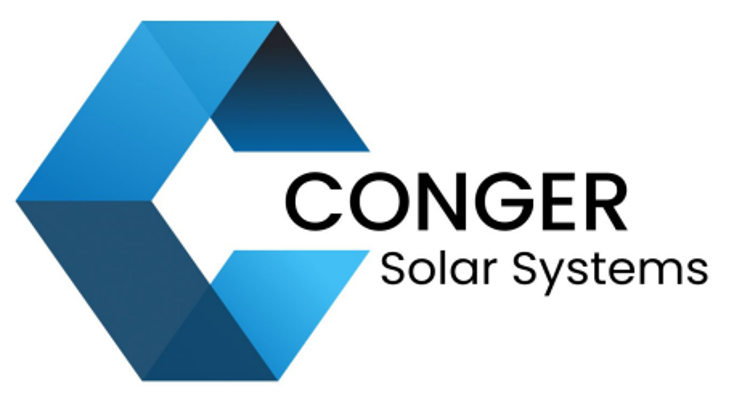 Conger Solar Systems gets listed on THE OCMX™ 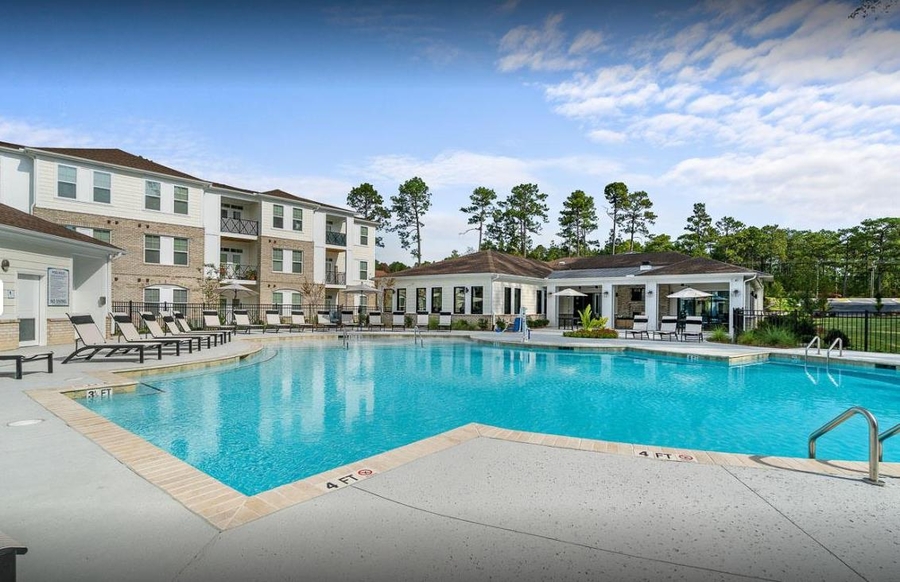 Trinity Street Capital Partners announces the origination of a $60MM loan, on a multifamily property located in Pine Hurst, NC. The loan had a 3 year term, IO payments and achieved a 65% LTV

Adcura gets listed on THE OCMX™ 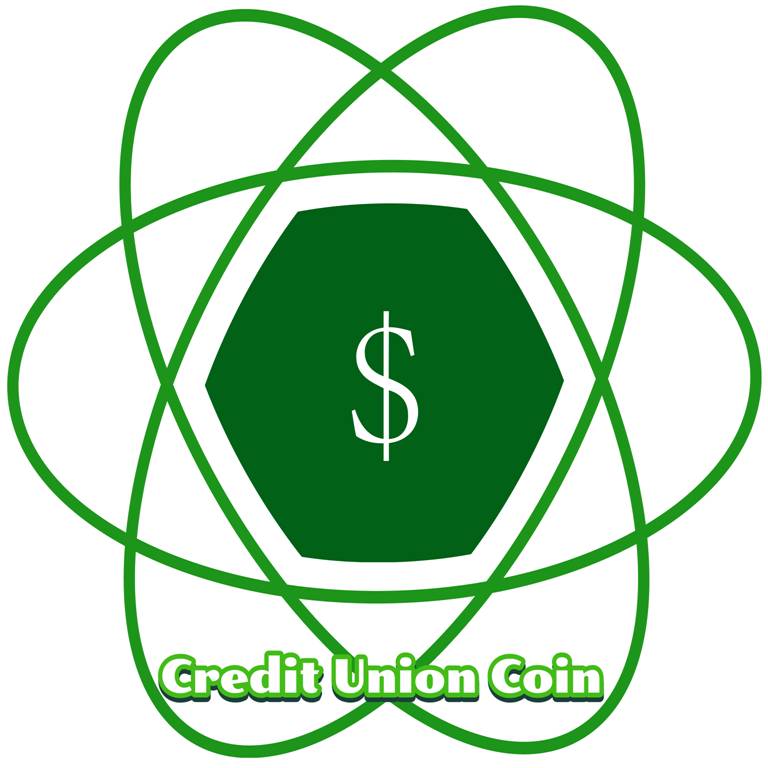 Atlantis Exchange – Global Airdrops $1,000 Plus in CUC for Each Valid New Signup or Referral