The Complaint alleges that drivers were paid on a per-mile basis only and did not receive any compensation for non-driving time, in violation of California state wage laws.

SAN FRANCISCO, CA, September 12, 2019 /24-7PressRelease/ — On August 26, former drivers filed a case against D&M Carriers, LLC d/b/a Freymiller (“Freymiller”) in the Northern District of California on behalf of truck drivers who were not paid for all their work hours while driving in California.

The Named Plaintiffs, represented by Nichols Kaster and co-counsel Brown, LLC, brought their claims individually and on behalf of all other similarly situated drivers who worked for Freymiller and drove in California during the applicable statutory period. The Complaint alleges that drivers were paid on a per-mile basis only and did not receive any compensation for non-driving time, in violation of California state wage laws. For example, the complaint alleges the uncompensated time included loading and unloading, fueling and cleaning trucks, pre/post-trip inspections, sleep time, and on-duty breaks.

The case was filed as a class action under the California Labor Code and California’s Industrial Welfare Commission Wage Order No. 9. The Named Plaintiffs seek unpaid minimum wages, meal and rest break compensation, penalties, and liquidated damages on behalf of themselves and the putative class members.

Plaintiffs’ attorney Matthew C. Helland of Nichols Kaster, LLP explained, “like many trucking companies, Freymiller uses a mileage-based pay plan that fails to pay drivers for all their work time. California law does not allow employers to ‘build in’ non-driving tasks into per-mile pay, so tasks like loading, fueling, cleaning, and inspecting are effectively unpaid.”

Additional information about how to make a claim for overtime pay in the case may be found at www.nka.com or by contacting Nichols Kaster, PLLP toll-free at (877) 448-0492, ext. 213.

Nichols Kaster, with more than thirty lawyers in offices in Minneapolis and San Francisco, represents employees and consumers in individual, class, and collective action lawsuits throughout the country. The firm has recently received a First Tier ranking on the 2019 Best Law Firms List in Minneapolis for Litigation-Labor and Employment by U.S. News-Best Lawyers® “Best Law Firms.” 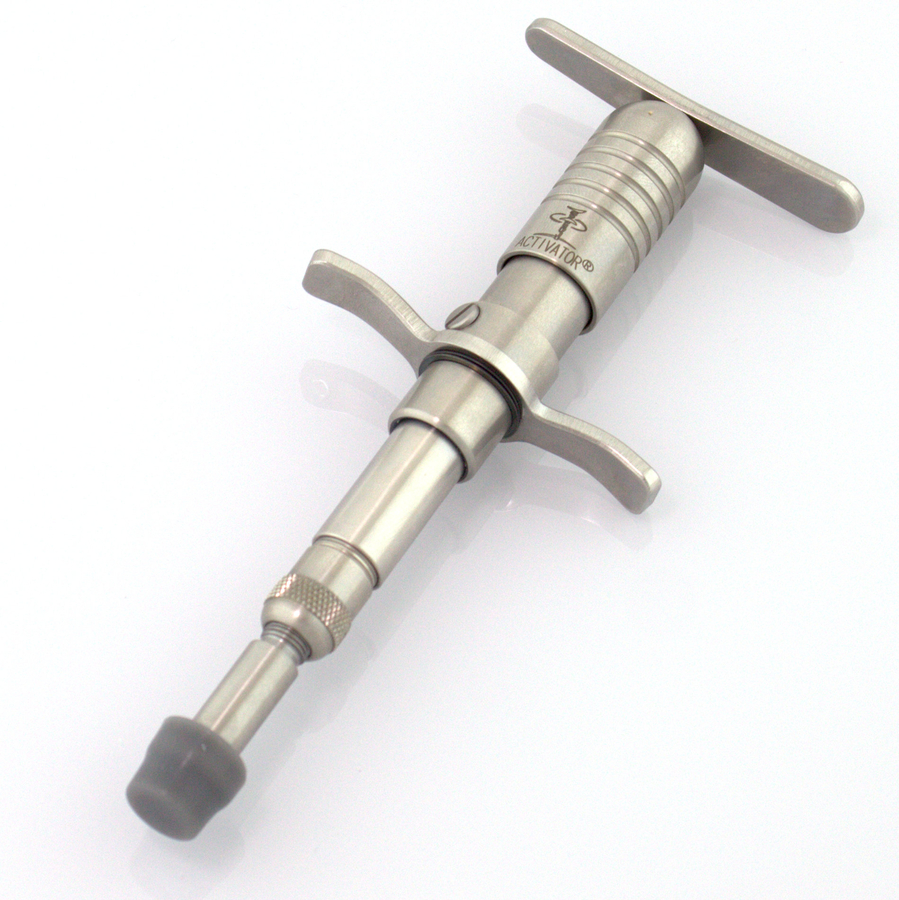