In early 2021, with the hospitality industry reeling from the impacts of the COVID-19 pandemic, Steelite sought a solution to replace their iconic presence at the annual National Restaurant Association Show, which was canceled due to the pandemic. To stay connected with their audience, Beyond the Porch partnered with Steelite to develop and produce “The Virtual #SteeliteExperience,” a live-streamed variety show broadcast from Steelite’s flagship showroom in Youngstown, Ohio featuring product demos, in-person and remote interviews, and the premiere of two original documentary short films. The films highlighted engaging stories of Steelite’s longtime partners in hospitality: Farmer Lee Jones who built The Chef’s Garden and renowned Las Vegas restauranteur Elizabeth Blau.

“One of our natural strengths has continually been developing meaningful relationships with our customers. We lost that in-person touch during the pandemic, so we needed to connect in a real, meaningful way. ‘The Virtual #SteeliteExperience’ allowed us to reconnect and engage with our customers on what was new at Steelite and what was happening in the hospitality industry. I think it was a real success,” said John Miles, CEO of Steelite International.

“Farmer Lee” captures Farmer Lee’s story as he prepares for the very first harvest season without his father. Dressed in the same everyday uniform as his dad – jean overalls, red bow tie, and a smile – Farmer Lee shares his innovative approach to growing healthy, regeneratively farmed vegetables at The Chef’s Garden and its importance to his family and our world. Farmer Lee Jones said, “We are beyond humbled that Steelite, Stephen, and the Beyond the Porch team chose to share our story and our vision of growing the most nutritious vegetables that exist in the world.”

“Elizabeth Blau” captures the entrepreneur’s unique journey in a male-dominated industry and details how she was able to respond to the challenges of COVID-19, including launching her “Delivering with Dignity” non-profit, which delivers restaurant-quality meals to those in need during the pandemic.

CREATING LASTING BRAND CONNECTION DURING A PANDEMIC
Brands that relied on traditional, in-person activations needed to identify new ways to reach their target audience during the pandemic. “The Virtual #Steelite Experience” campaign took this challenge and created an opportunity for deeper connection by offering captivating, short form video content that reflects the Steelite brand and values, elevating a run-of-the-mill virtual product demo to a diverse and engaging variety show. Instead of traditional, interruptive ads, Beyond the Porch produced character-based, story-driven documentaries that allowed Steelite to expand its reach to an audience far beyond annual trade show attendance and usher in video and filmmaking as expanding pieces of their overall brand strategy.

About Steelite International
Steelite International is a world-leading manufacturer and supplier of award-winning tabletop and buffet solutions for the hospitality industry, with a manufacturing history at its current site in Stoke-on-Trent going back more than 100 years. Steelite offers innovative solutions in china, metal, glass, wood, and melamine. Servicing over 140 countries, Steelite is committed to offering the best in functionality and design, while minimizing the effect on our environment. For more information, visit us.steelite.com.

About Beyond the Porch
Beyond the Porch is a film production company specializing in producing non-interruptive branded content for brands, marketing agencies, and communication firms. Beyond the Porch has produced award-winning content for brands like Riot Games, Adidas, Steelite International, LA County Department of Public Health, Lexus, ThisIsMelo, AT&T, Omaze, Oracle, University of Southern California, The Home Depot, Disney Parks, among others. Beyond the Porch also develops and produces original feature films and documentaries and is best known for their debut feature film “Superior” (2016), branded-documentary feature “The Kids Table” (2018), and short film “Repo” (2020), all of which received critical success and awards nationwide. For more information, visit beyondtheporch.com.

About Farmer Lee Jones
Farmer Lee Jones is a farmer at The Chef’s Garden in Huron, Ohio, the farm his family has owned for decades. He is committed to reviving heirloom vegetables and discovering exciting new varieties, all while telling the farm’s stories and farming sustainably so their vegetables are dense with flavor and nutrition. In 2011, Jones was honored with the James Beard Foundation’s award for Who’s Who in Food & Beverage, and he has spoken across the country as an expert in regenerative agriculture. Whether he’s roaming the farm or at a black-tie event, Jones is always seen in his iconic outfit: a white shirt with denim overalls and a red bow tie. For more information, visit chefs-garden.com/about-the-farm/our-story/farmer-lee-jones.

About Elizabeth Blau
Elizabeth Blau is the Founder + CEO of restaurant development company Blau + Associates. With an impressive career spanning nearly three decades, James Beard Award Nominee Elizabeth Blau is widely credited with transforming Las Vegas into the world-class culinary destination it is today. Blau is also the Co-founder of “Delivering with Dignity,” a non-profit that delivers meals directly to the doorsteps of the most vulnerable and isolated individuals in Southern Nevada, A renowned restaurateur and philanthropist, Blau’s skilled touch defines her work in Las Vegas and around the world. For more information, visit elizabethblau.com. 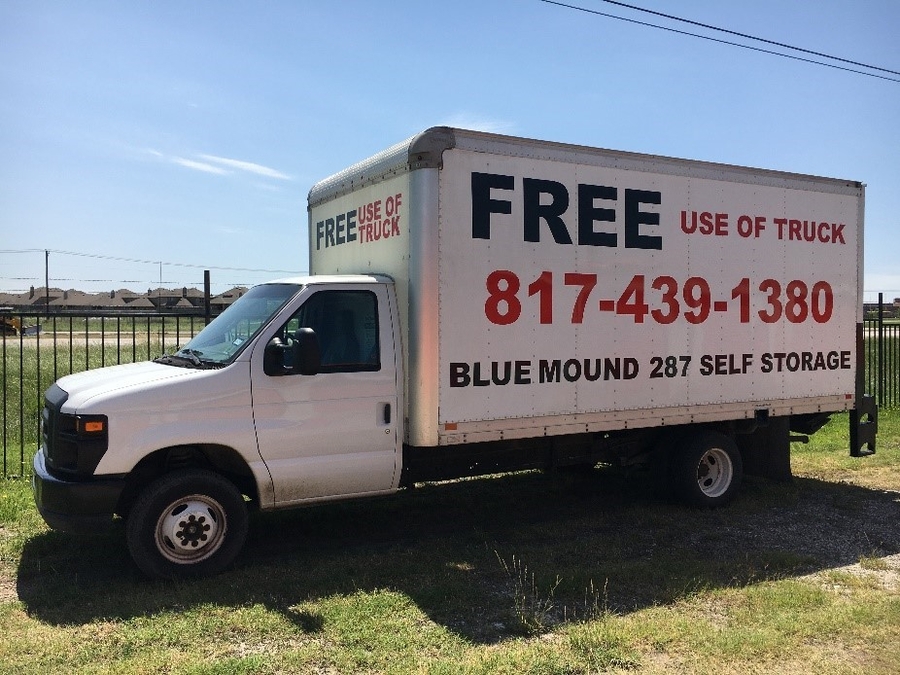 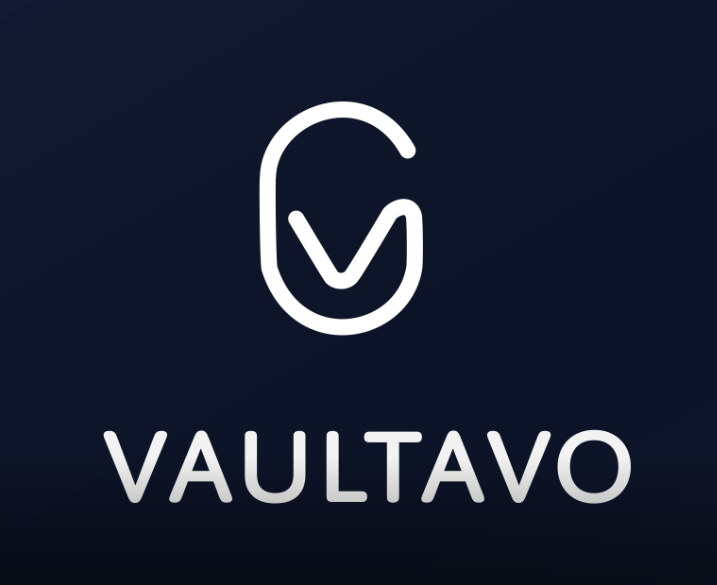 Vaultavo gets listed on THE OCMX™

Experimentica Ltd. Amongst the Most Promising Finnish Young Innovative Companies