Early success during initial Cardano Shelley Epochs provides an encouraging outlook to new stake pool operators such as ADA Strong as they successfully build blocks on the Cardano blockchain as it begins its journey towards full decentralization.

TALLAHASSEE, FL, August 29, 2020 /24-7PressRelease/ — We are pleased to announce that the ADA Strong Stake Pool (ADAST) is able to report a solid performance during the initial Cardano rewards initiative through the system’s first three epochs.

From a founding pledge of three million ADA and active stake of just over 17 million ADA as the inaugural Cardano Epoch kicked off, ADA Strong saw rapid growth before Epoch 211 completed and at of the conclusion of Epoch 212 and the beginning of Epoch 213, the total amount of ADA delegated to the ADAStrong stake pool is over 41 million and counting.

So far, ADA Strong has built 33 blocks on the Cardano blockchain, establishing itself as one of the successful contributors among more than 1000 ADA stake pools.

“We are humbled that we were selected to participate in the very first Cardano Shelley Epoch as a slot leader and are really excited to be part of a project that will achieve true decentralization and that is actually going to be built entirely by the Cardano community of stake pool operators and delegators at that point,” said ADA Strong spokesman Brian V.

Brian went on to add, “We’re very pleased with the results of the first several epochs in regard to being selected as slot leader repeatedly as well as our growth in active stake amount from Epoch 211 to 212 and believe that this early success confirms that we’ll be able to attract delegators and perform very well as an established stake pool. We truly believe that together, this entire community is going to do great things to change the financial landscape for millions of people and we hope that more delegators will put their trust in us to earn Cardano PoS rewards on their behalf.”

With the July 29 launch of the planned Shelley hard fork, the Cardano blockchain platform successfully started the process to achieve true proof-of-stake decentralization and the implementation of ADA rewards for participating token delegators.

Starting with Epoch 211, Cardano users with Shelley-enabled wallets are able to delegate their ADA to stake pools, which – according to the Cardano Foundation – are estimated to earn returns on investment of roughly five percent annually. The first rewards have been in line with this prediction. Almost $1.71B worth of ADA has been staked across 1,000 stake pools so far.

In the very early stages of the stake pool rollout, all Cardano slot leaders earn the same amount of ADA rewards regardless of how many blocks they build. However, this will change in time as a larger percentage of the responsibility to build blocks is passed to the stake pools. Things will then become more competitive as performance metrics will begin to determine the amount of rewards and stake pool rankings. As a result, ADA holders are encouraged to delegate their tokens sooner rather than later to maximize their ROI during the less competitive environment.

ADA Strong Stake Pool – ADAST, founded in Florida by a team of cryptocurrency and programming aficionados, is one of the leading Cardano stake pools. As is stated on their website www.adastrong.com, ADA Strong’s mission is to be a true leader and meaningful contributor to the decentralization of the Cardano platform, earning the most rewards possible for its many stakeholders.

As one of the initial active stake pools of the Shelley era, ADA Strong offers the stability, reliability, and technical proficiency that ADA delegators can trust. ADA Strong’s servers are based in the United States and boast a guaranteed 99.99% uptime, and the operator pledges individual support for all stakeholders needing assistance.

The ADA Strong website includes step-by-step instructions for those who want to learn about Cardano staking and need a little guidance getting started with ADA Strong or any Cardano stake pool, and delegators are encouraged to review their performance in real time here. 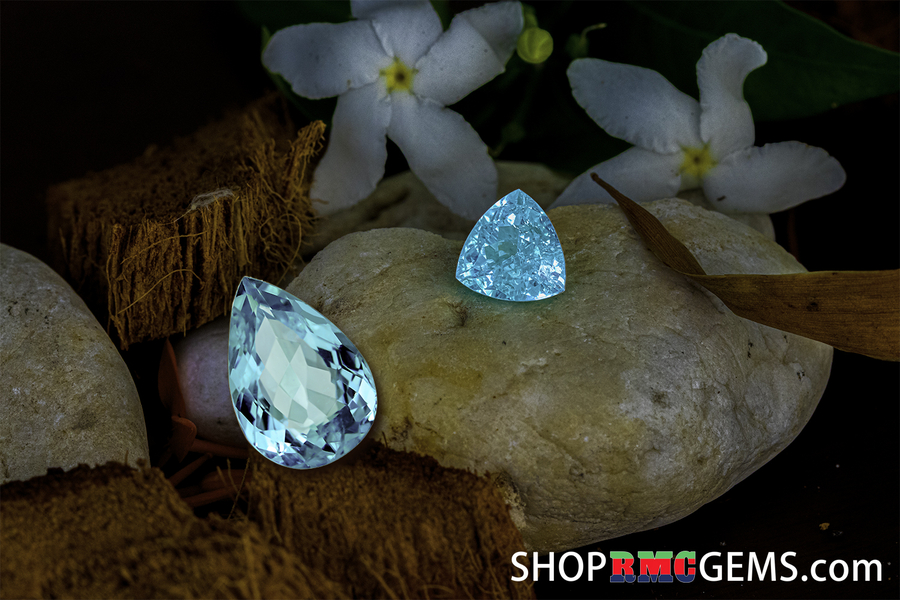 Paraiba Tourmaline – A Unique Spectrum for a Rare Gem