Times Up, The Golden Globe Awards, The Oprah Speech And The Marvelous Mrs. Maisel Are All Forms Of The Truth For Women States Filmmaker and Positive Psychologist Barbara Becker Holstein 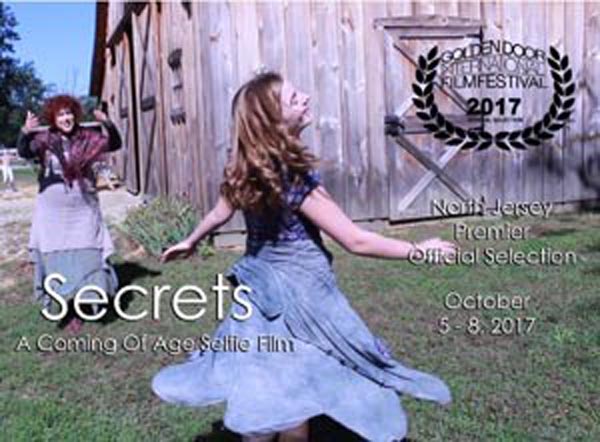 WILMINGTON, NC, January 18, 2018 /24-7PressRelease/ — Times Up. #MeToo. The Golden Globe Awards. The Marvelous Mrs. Maisel. The Oprah speech. What do all of these things have in common? They all represent a move toward the truth. This has been the message of Dr. Barbara Becker Holstein for many years. Dr. Holstein is an author and a multi-award winning filmmaker who produces books and selfie films under the umbrella concept of The Truth For Girls.

“Rachel Brosnahan who plays the ‘Marvelous Mrs. Maisel’ and was awarded the Golden Globe Award spoke about how important it is remember all the women, who lived silent lives in terms of the public, but who had great and amazing stories to be told,” Dr. Holstein stated. “As a psychologist and a filmmaker I agree 100%. Mrs. Maisel, played fabulously by Rachel, is a great character with strength, resilience, opportunities and a comedic talent. However, the truth is so many women are haunted by limited educational opportunities, dysfunctional families of origin, sexual exploitation, and hundreds of combinations of factors that make it impossible to come into their own as talented women, not haunted by exploitation or disappointment in terms of meeting career and life goals.

“My life work as a positive psychologist is to help women and girls of all ages and stages of life to not be in any sort of mental bondage. I’m thrilled that #MeToo and Time’s Up have come to be. Let the truth come out when one person’s power and status has been used to diminish another.

“Sexual misconduct can happen anywhere: in the home, the office, the neighborhood, etc. Where to start? I start with girls, tweens and teens. There is the normal hormonal drive as we leave childhood behind to experience sexual feelings and thoughts. Kids have crushes, kids think they are in love. Kids today are at risk. The times we live in don’t always help. Social media can make a girl miserable, even suicidal as she is taunted or bullied. Not only are kids dealing with the angst of new hormone levels, but also alcohol and drugs. And don’t forget the ordinary but serious other conflicts kids face: moving to a new neighborhood, siblings fighting, divorce of parents, academic issues, friend drama, etc.

“How do I approach all of the above as a positive psychologist and a filmmaker? By making films that are entertaining, poignant and humorous, yet contain many issues that we all need to confront and better handle. The great thing about film is it is a universal language. In ‘The Truth, A Short Film’ the girl falls in love and suffers with her intense feelings. You are sure to recognize some of her feelings and frustrations. In ‘Falling in Love, A Coming of Age, Selfie Film’ the girl deals with intense emotions, ranging from joy to depressive feelings. She confronts a deeply embarrassing situation and figures out how to rise about the dilemma. In ‘Secrets, A Coming of Age, Selfie Film’ the protagonist realizes that secrets haunt her family life. But she also realizes that she has incredible strength. Now I’m finishing ‘Help From Beyond, A Coming of Age, Selfie Film’ in which the girl, now 15, confronts drugs, alcohol, bullying, secrets in the family, spiritual hunger and more.

“Each of my films opens the door to discussion, guidance, problem solving,better communication between parents and children, and positive change. We all must share the task of bringing up girls (of course boys also) who are safe and guided to rise to their full potential, strong and safe enough to always tell the truth and live a truth connects them with their potential, dignity and purpose.

“The most exciting news is that ‘Secrets, A Coming of Age, Selfie Film’ has been chosen for a screening at the NewFilmmakers Program at 6:00PM on January 24th, 2018 in Manhattan at the Anthology Film Archives. This is a fabulous opportunity, a chance to network, meet and greet and have ‘Secrets’ viewed in New York City. NewFilmmakers has a long history of show casing non traditional filmmakers and their work. That certainly fits #SelfieFilms!

“For more history on my Selfie concepts in Filmmaking please see www.newshortfilmthetruth.com.

Dr. Holstein is now accepting requests to post selfie films on a website devoted to selfie films, SelfieFilmmakers.com. The selfie filmmakers can submit their films for consideration at the site.

The focus of the site is to honor different facets of the Selfie Film phenomenon. It is a place to explore what makes these films so inviting psychologically and emotionally. The site will host a variety of people who are the creators of this new wave of filmmaking. All ages covering a variety of topics. From the depths of our souls to the lightest touch of humor, a new wave of filmmaker explore being human, sharing thoughts and feelings in new ways via smart phones.

‘Secrets, A Coming of Age, Selfie Film’ by Dr. Barbara Becker Holstein was recently nominated for the Alice Guy-Blache Women in Cinema Award at the Golden Door International Film Festival on October 7, 2017 in Jersey City. Nominees were announced at the Awards Night at The Lankmark Loew’s Jersey Theatre.

‘Falling in Love, A Coming of Age, Selfie Film, is detailed in a new ebook: ‘A Selfie Film – Falling In Love’ by Dr. Holstein. This ebook presents issues and stories behind the creation of Dr. Holstein’s “selfie films”, which utilize cutting edge New Media technology. Topics and questions for discussion can be used by a parent and a child, or a group of hundreds as universal subjects of growing up and handling tough issues are presented.

‘Falling in Love’ was an official selection also at The Hang On To Your Shorts Film Festival in Asbury Park on May 21, 2017. It was nominated for several awards, including Best Experimental Film, and Best Concept Film. Megan Brown, a high school freshman, who stars in ‘Falling in Love’ received the ‘Rising Star Award’ for her acting performance in ‘Falling in Love’ at this Festival.

Dr. Holstein makes a number of her books and films available to be used as fundraising tools. She requests that any verified charitable organization interested in raising funds contact her via email. She is available for media interviews and can be reached using the information below or by email at [email protected]. More information is available at her website at http://www.NewShortFilmTheTruth.com.

Dr. Barbara Becker Holstein, internationally known Positive Psychologist is the creator of The Enchanted Self , a positive psychology method for happiness and a pioneer in Selfies as Film. Dr. Holstein’s Enchanted Self website was included as one of the best websites in positive psychology. She is in private practice in Long Branch, New Jersey with her husband, Dr. Russell M. Holstein.

She has been a contributor to Your Tango, Heart and Soul, Cosmopolitan Magazine, Redbook, Real Simple, The Wall Street Journal, Time on line, the Today Show and Family Circle Magazine. 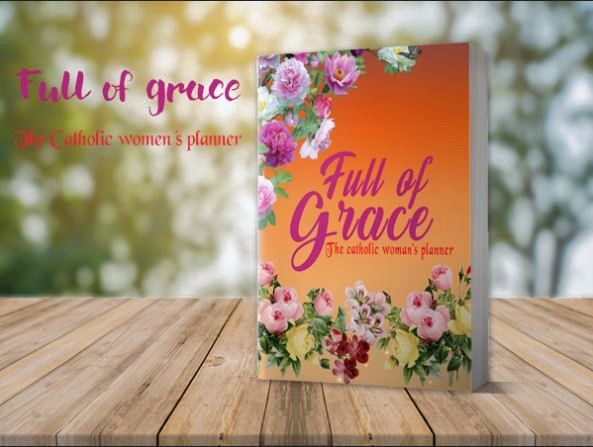 How to Plan Your Year with God, One Day at a Time 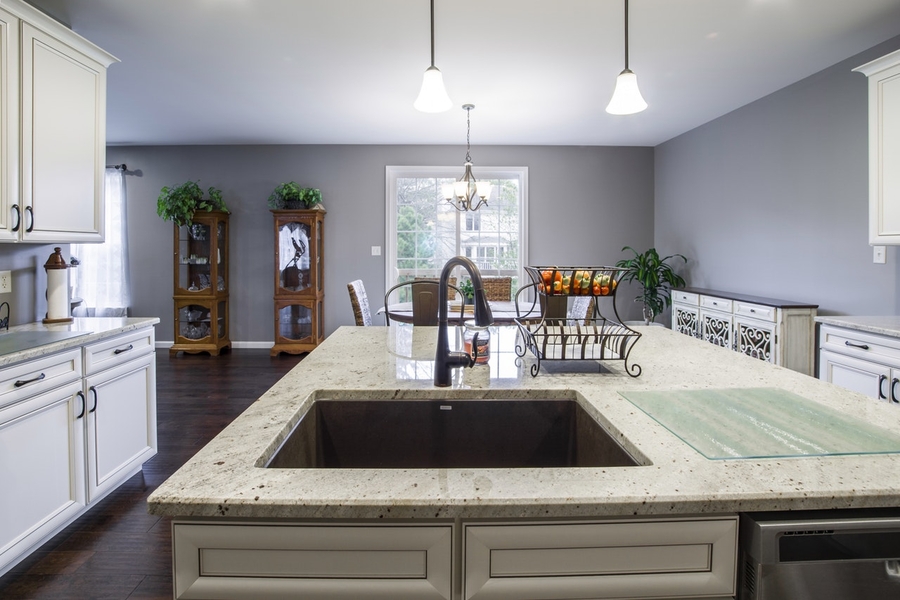 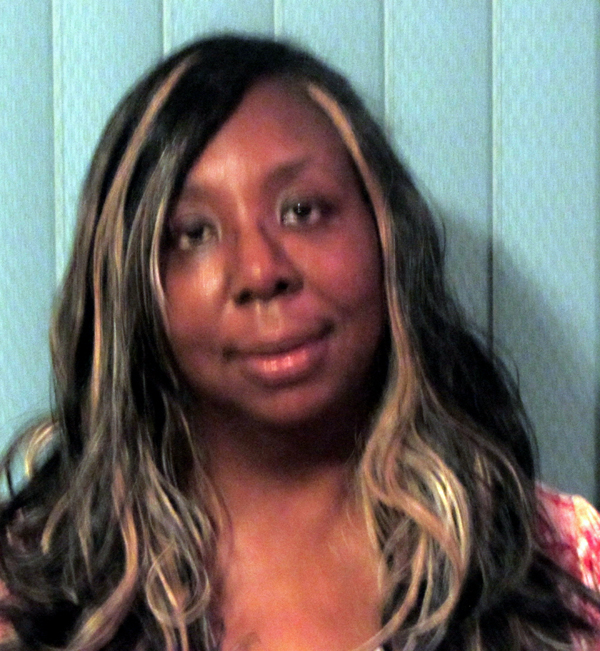 Pandemic, Racism, Unemployment And Lynchings – The Path To Peace And Meaningful Answers Can Be Found In The Book Of Proverbs Advises Award Winning Author Donna Louis 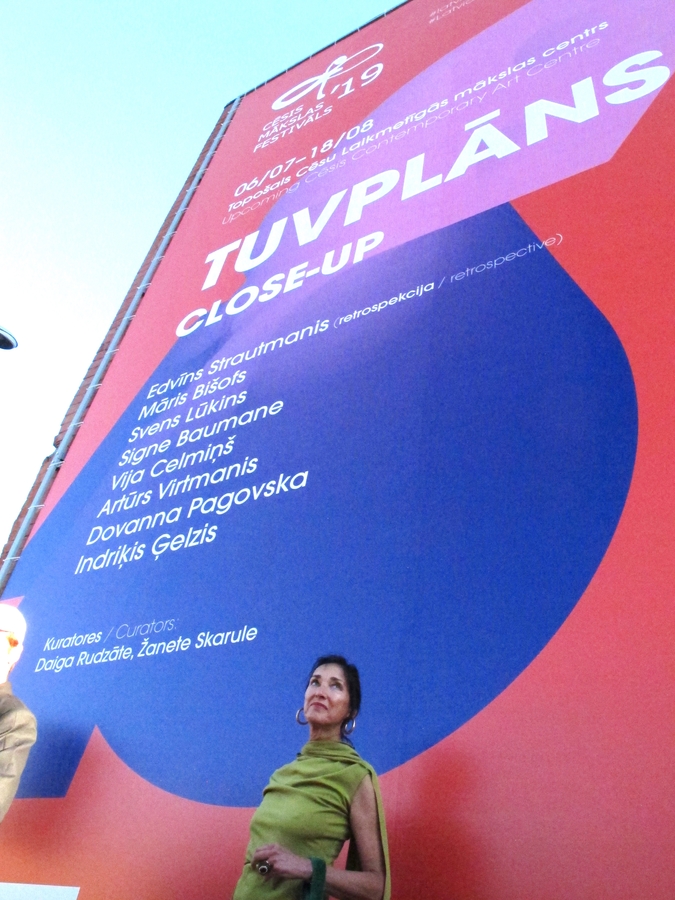